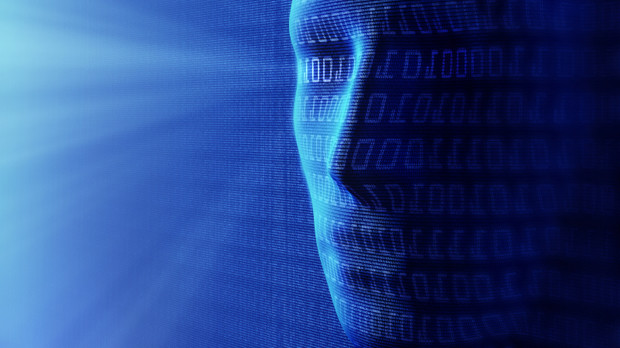 Google has confirmed that it has acquired DeepMind, an artifical intelligence firm from London, but has declined to comment on the amount paid for the purchase.

DeepMind is a company based out of London specializing in machine learning and system neuroscience with backing from numerous investors including Founders Fund, Horizons Ventures and the developer of Skype and Kazaa, Jaan Tallinn.

According to re/code, the deal is estimated to be worth $400 million but Google has not revealed the details in its confirmation to the site.

Google has been acquiring numerous artificial intelligence and robotics firms over the past two years for a secret project led by Android founder Andy Rubin. Boston Dynamics, a big robotics firm with close ties to the US military, was also acquired by Google towards the end of 2013. Recently, the company purchased Nest Labs, a self-learning home automation technology firm for a whopping $3.2 billion. Contrary to previous acquisitions, Google is said to have acquired DeepMind for the talented team rather than the technology.