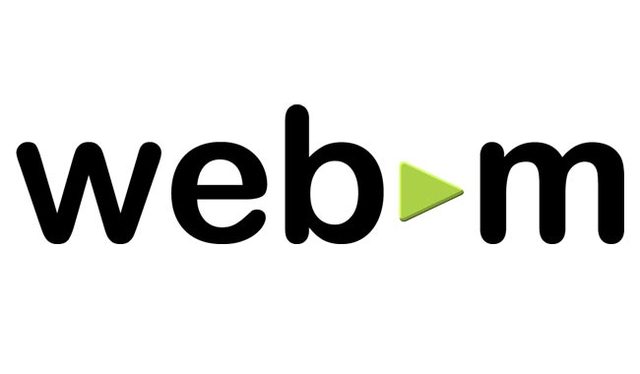 Those of you who eagerly downloaded the final version of Internet Explorer 9 earlier today and raced off to play some royalty-free WebM video would have been disappointed - until now.

''They said elephants couldn't ride flying dolphins. They said that one of the world's most popular browsers couldn't play WebM video in HTML5. They were wrong,'' it said. While the plug-in is labeled a technology preview, playing WebM videos on YouTube worked well, albeit without fullscreen support.

First released as a developer preview last year, WebM is an open, royalty-free media file format designed for the web. Sponsored by big names including Mozilla, Opera, AMD, Nvidia and Oracle, WebM uses the VP8 video codec and Vorbis audio streams in a container based on Matroska. The WebM project releases its work under a BSD license and all users are granted a worldwide, non-exclusive, no-charge, royalty-free patent license.

Microsoft had previously indicated it would support both H.264 and VP8 video in IE9, though it would be up to the user to install the required VP8 codec. Firefox 4, which recently hit the Release Candidate stage, includes the ability to play WebM video, as does Google Chrome 10.