The Xbox Live feature on Windows Phone 7 is one of its top selling points, and the Xbox Live enabled titles are mostly great. Microsoft is apparently working hard to keep those titles great, and is also reserving Xbox Live for only the top applications. It turns out that clone applications, no matter how good they may be, are to be excluded from the Xbox Live experience, at least according to the developer of Chicks’N’Vixens (via WMPoweruser.com). 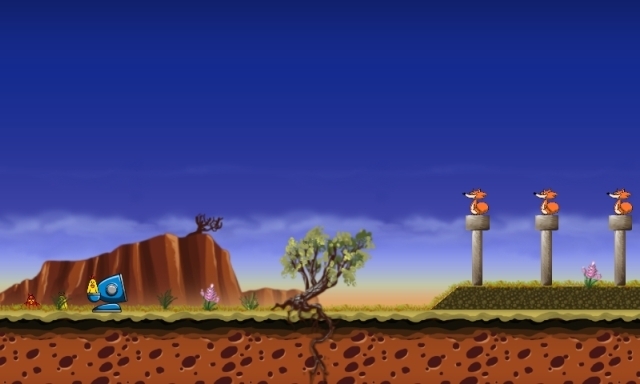 Chicks’N’Vixens – an Angry Birds clone – gathered a bit of attention within the WP7 community when the developer spoke out about how easily he coded the game, and how cheap the creation of the game was. Less than $1000 was spent on art and development. This led many to wonder “what’s taking Rovio so long?” Rovio apparently had a budget of €100,000 for Angry Birds and it already has the digital assets and concept ready to go, so all that’s really required is porting the engine to WP7... right?

From what we’re now being told, Angry Birds should be hitting WP7 in April, with Xbox Live achievements.