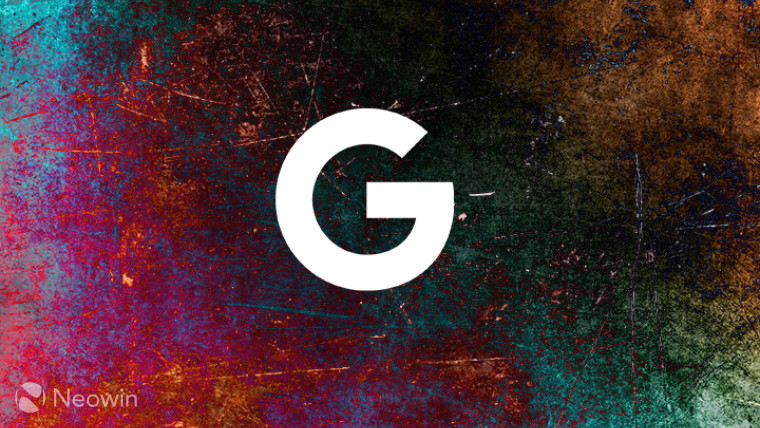 With the Iowa caucuses beginning today, Google and YouTube have announced measures they plan to take to protect the upcoming Presidential election from misinformation and other forms of interference. The Alphabet firms will take measures we’ve seen before such as engaging with political campaigns to help protect themselves and remove videos from YouTube that aim to mislead voters.

For its part, Google says it will fight voter suppression and misrepresentation in its products including Google Ads and Google Play. One example it gave was of new policies against misleading claims by apps that purport to communicate government information. It will also use Jigsaw’s deep fake detection to look for fake content and protect users from phishing emails and phoney websites by using Google Safe Browsing.

The firm also plans to work with the FBI’s Foreign Influence Task Force to identify and shut down the accounts of bad actors, it’ll also let users know if they may have been influenced by a bad actor. To help voters further, Google will provide tools to help people register to vote, find their local polling station, keep up with all the latest debates, learn more about the political ads they see, and more.

As election candidates are high profile targets for malicious actors, Google has created Protect Your Election which aims to keep political campaigns secure. The search giant is also supporting the Election Security and Information Project which provides security training session for political campaigns. Finally, Google will help campaigns reach users on both Google Search and YouTube.

Speaking of YouTube, several measures specific to that platform were also announced. It said that content would be banned if it included manipulated or doctored footage, misleads people about voting or the census processes, or includes false claims. Additionally, channels that attempt to impersonate others or attempt to artificially increase their views, likes, or comments will also be terminated. From today, YouTube will also begin raising authoritative voices to give users the latest election coverage from reputable news sources.