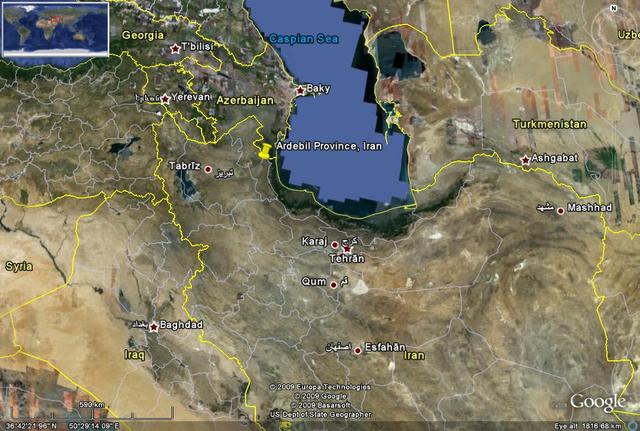 In the March of last year the United States eased sanctions against Iran to allow for greater flexibility on Internet based content and products. The goal of this lift was to help opposition groups raise awareness about the life inside the borders of Iran. Upon this removal of sanctions, Google has now made it possible for those in Iran to download Google Chrome, Earth and Picasa.

The official Google blog has announced that Chrome, Earth, and Picasa are now available to the citizens of Iran. Their reasoning is based around the idea that their products will help spread the information that the Iranian Government does not want the outside world to see. From their blog:

"During the protests that erupted in Iran following the disputed Presidential election in June 2009, the central government in Tehran deported all foreign journalists, shut down traditional media outlets, closed off print journalism and disrupted cell phone lines. The government also infiltrated networks, posing as activists and using false identities to round up dissidents. In spite of this, the sharing of information using the Internet prevailed. YouTube and Twitter were cited by journalists, activists and bloggers as the best source for firsthand accounts and on-the-scene footage of the protests and violence across the country."

Google states that they will abide by all current US sanctions and will actively work to block any government based entities that are using Google products. While this is just a small step in the right direction for the citizens of Iran, hopefully it will lead to further transparency to a country who currently has the World's attention.