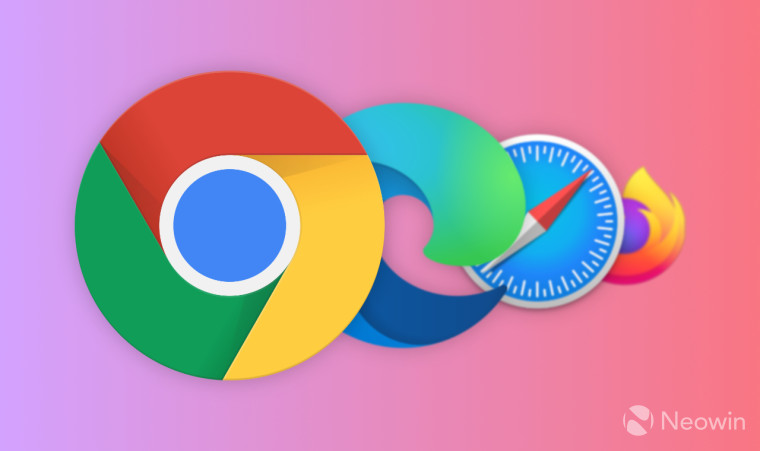 Following Google Chrome, at a distant second place (which is actually a good thing), is Mozilla Firefox, with 117 vulnerabilities, while Microsoft Edge comes third with 103. Safari and Opera come fourth and fifth with 26 and 0 (zero) vulnerabilities, respectively. 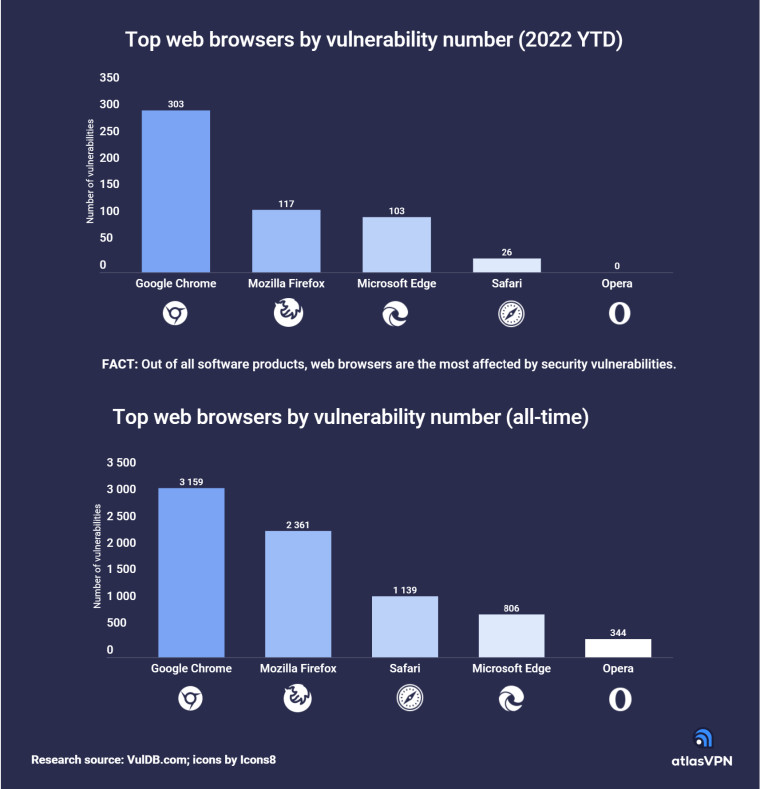 When it comes to all-time figures, Chrome also comes out on top with 3,159 vulnerabilities since it launched in September 2008. While Firefox, Safari, and Opera are all older than Chrome, they have significantly fewer lifetime vulnerabilities at 2361, 1139, and 344, respectively. Edge, which launched in 2015, has a total of 806 vulnerabilities.

To mitigate the risk of hackers exploiting browser vulnerabilities to attack your system, make sure to install browser updates as soon as they become available. Also, carefully vet browser extensions before installing them, as some of them may have vulnerabilities that cybercriminals can take advantage of. Finally, always be wary of phishing attacks as threat actors will often use platforms like email to distribute malware capable of exploiting various browser flaws.