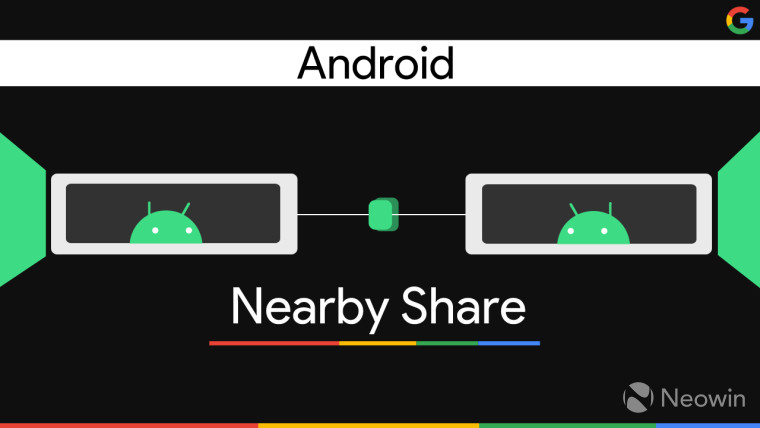 The feature will be rolled out to all Android devices via a Google Play Services update from Google.

Google told OEMs that Nearby Share, Google's AirDrop-like file-sharing service, rolls out to all Android (6.0+) devices in August.

Can't confirm if that's the plan as of now, but this info came from a recent source.

Currently in beta for some users: https://t.co/7GMct2A9kI

Apart from Android devices, Google also plans to support other OSes with Nearby Share. As previously detailed, the feature should be available on Windows, macOS, and ChromeOS as well allowing users to seamlessly transfer files across platforms. By supporting Windows and macOS, Google is hoping to make Nearby Share more useful than AirDrop which only works across Apple products.

If you are on the beta channel of Google Play Services, chances are you must have already gained access to Nearby Share. You will have to manually enable the feature from the Quick Settings panel after which you should see the option show up in the share menu.