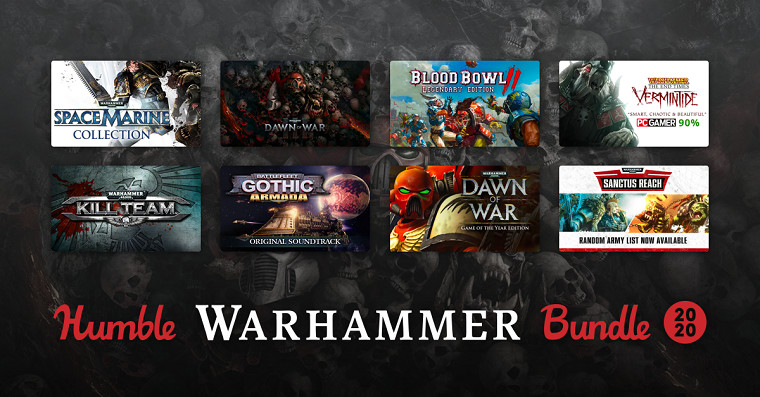 Let's kick things off with a look at Humble's latest Warhammer 40K Bundle. The collection returns with a refreshed spread of titles from the famous universe, all split between three tiers. Sadly, the Total War games still aren't a part of the promotion.

Finishing it off, paying at least $13 will get you all of the bundle's previous games, plus Warhammer 40,000: Dawn of War III, Warhammer 40,000: Space Marine Collection, and Blood Bowl 2 - Legendary Edition. As a bonus, this tier also throws in a month of Humble Choice if you haven't used the service before.

Elsewhere on Humble, the Adventure Games bundle is still going strong, offering a large selection of Telltale titles like Batman, The Walking Dead, and others. 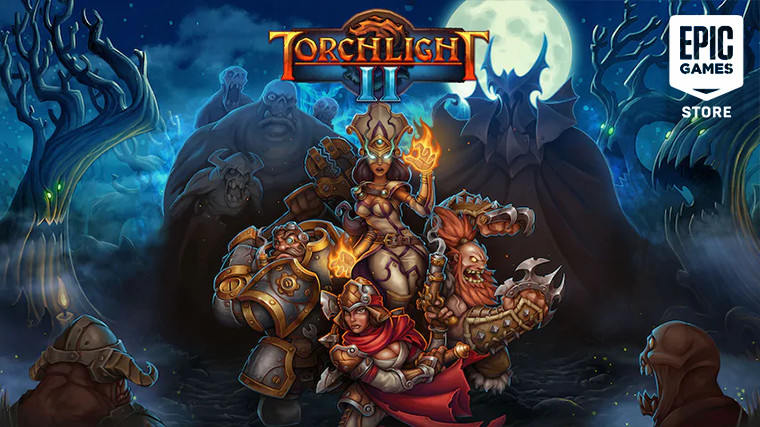 The Epic Games Store's giveaway this week involves just a single game, Torchlight II. The Runic Games-developed action RPG comes in to replace the trio of freebies from last week.

Unlike the original - which has also been given away on Epic previously -, this entry supports four-player online co-op. The party will be tackling randomly generated dungeons in search of loot and, as with most ARPGs, fighting through hordes of enemies to level up their characters, which can be from four classes.

The Torchlight II giveaway will last until Thursday, July 23. Stepping up to the weekly promotion next will be Tacoma and Next Up Hero. 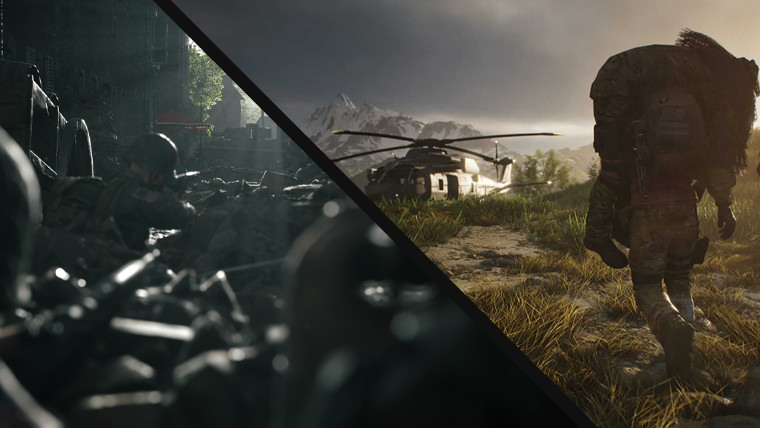 In the free events front, you can try out three games this weekend. Up first is Ubisoft's open-world tactical shooter Ghost Recon Breakpoint, which recently received its AI teammates update. The game is free-to-play until July 21. Moreover, don't forget that the Uplay+ subscription 7-day free trial offer is still available if you want to try out any games from Ubisoft's catalog.

Hell Let Loose, the WWII-set multiplayer first-person shooter, is also running a free weekend. The realism-focused title offers 100-player battles to participate in, with various infantry roles, tanks, and artillery available for use.

The final game that's free this weekend is Contractors, a solely virtual reality experience. The competitive team-based title can be played against other players or bots.

Just because the Steam Summer Sale is over doesn't mean every other store has gone dark. Find out what are the big deals happening this weekend below: 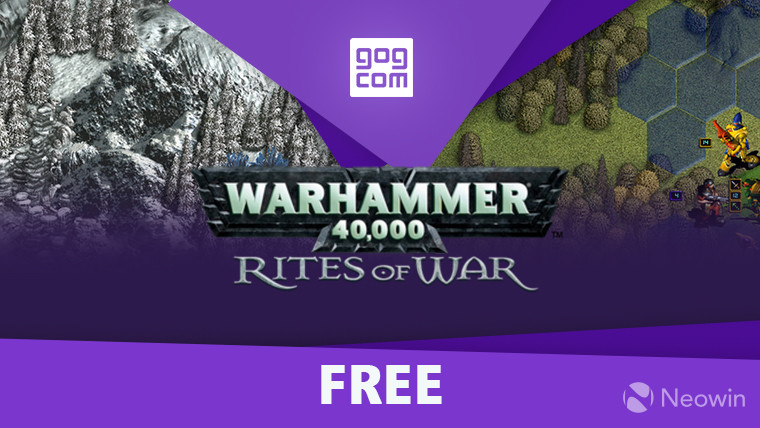 GOG is also jumping into a Warhammer-themed promotion this weekend, and as a part of it, the classic turn-based strategy game Warhammer 40,000: Rites of War has gone free to claim until July 19 at 1 PM UTC. You can add it to your library from the GOG store's front page.

Check out our full DRM-free deals highlights list for this weekend below:

And that is it for our pick of this weekend's PC game deals folks, and hopefully, at least some of you have enough self-restraint to not further bloat your growing backlogs this season. Of course, there is probably an enormous amount of more deals ready and waiting all over the interwebs if you comb through it hard enough, so keep your eyes open for those, and have a fantastic weekend.