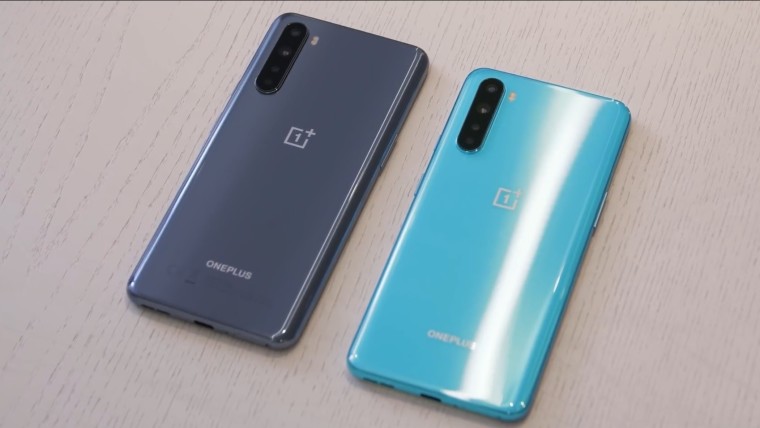 Almost every other day, OnePlus has been detailed one or the other key specs of the OnePlus Nord. After detailing its camera specs, the company has now shared details about the display, storage, and RAM of the device.

The head of the product of OnePlus Nord, Shawn L., confirmed that the device will indeed ship with a 90Hz refresh rate display and 180hz touch sampling rate. Leaks point to the Nord using a 6.55-inch AMOLED panel with a dual hole-punch on the top left. Additionally, the Nord will feature up to 12GB RAM, though this will be likely available on the top-end variant and not the base variant. It has already been previously confirmed that the Nord will ship with Qualcomm's Snapdragon 765G chipset. For a device with a starting price tag of less than $500, the combination of a Snapdragon 765G chipset, 90Hz AMOLED display, and up to 12GB RAM does sound pretty potent.

Lastly, the company also confirmed that the OnePlus Nord will ship with Google Messages, Dialer, and Duo out of the box instead of coming with the company's own messaging and phone app.

OnePlus will be announcing the Nord via an AR event on July 21st. The device will only be available in India and Europe though and won't be making its way to the United States.