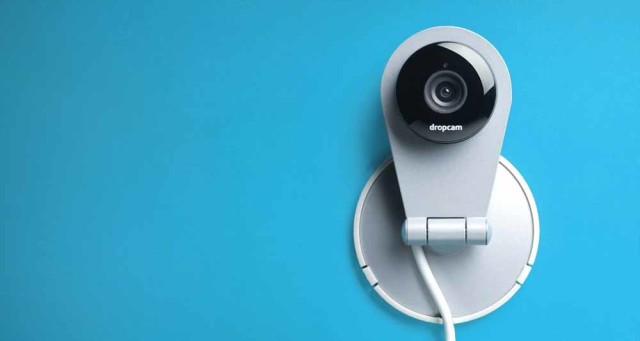 Google is allegedly set to acquire yet another franchise, this time in the home-security market. The news hit cyberspace through a blog post from The Information, where wireless monitoring firm Dropcam has been rumored to become part of Google.

The security company currently offers a $149 "Dropcam HD" camera that offers 720p streaming of a location within a household. Users can then access the livestream through an app on Google Play or the App Store, where they can monitor their belongings until their heart's content. The firm offers a plethora of other products on their site, including their premium "Dropcam Pro" for $199.

The rumored acquisition is set to be pioneered by influential figure Tony Fadell. Having previously led the team that designed the first 18 generations of iPod, as well as the first three generations of iPhone, Mr Fadell currently works at Google which acquired Nest earlier this year.

All in all, if Google decide to expand their empire through this niche industry, we would like to think we're in safe hands. As to how open the masses are for placing a camera in their safe havens, one would perhaps argue the idea is not so attractive.

Source: The Information | Image via digitaltrends