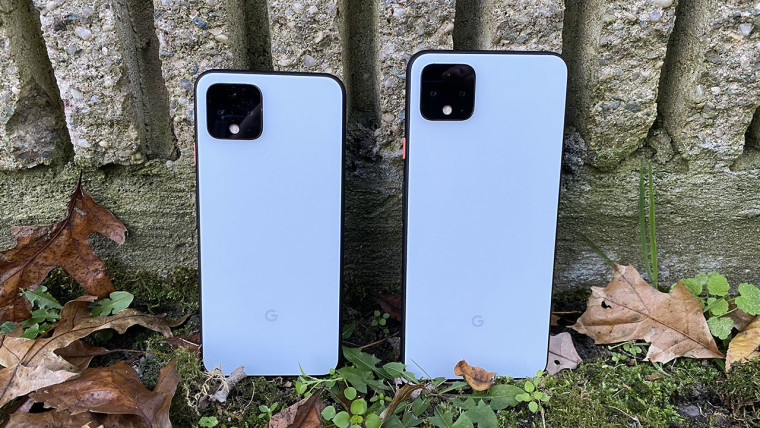 Google has officially discontinued the Pixel 4 and Pixel 4 XL and will not be selling them via its online store anymore. The move comes within days of the company launching its mid-range Pixel 4a and teasing the upcoming Pixel 4a (5G) and the Pixel 5.

Google has confirmed to The Verge that the "Google Store has sold through its inventory and completed sales of Pixel 4." For customers who are still interested in purchasing the device, Google points them to third-party retailers who still have the product "while supplies last." Despite Google no longer selling the Pixel 4 series, the company has reaffirmed its commitment to updating the devices and will be providing them with OS and security updates for at least three years from when they first became available on the Google Store.

Google has basically discontinued the Pixel 4 lineup within less than a year of the device going up for sale. The phones were first announced by Google in October last year. If anything, this shows just how poorly the Pixel 4 series did in terms of sales for the company. For comparison, Google discontinued sales of the Pixel 3 and Pixel 3 XL a year and a half after they originally launched.

Right now, if you want to buy a Pixel phone from Google, your only option is the mid-range Pixel 4a which packs plenty of bang for the buck. If you want something more powerful with 5G connectivity and more horsepower under the hood, you will have to wait for the Pixel 5 that's likely to launch in the first half of October.