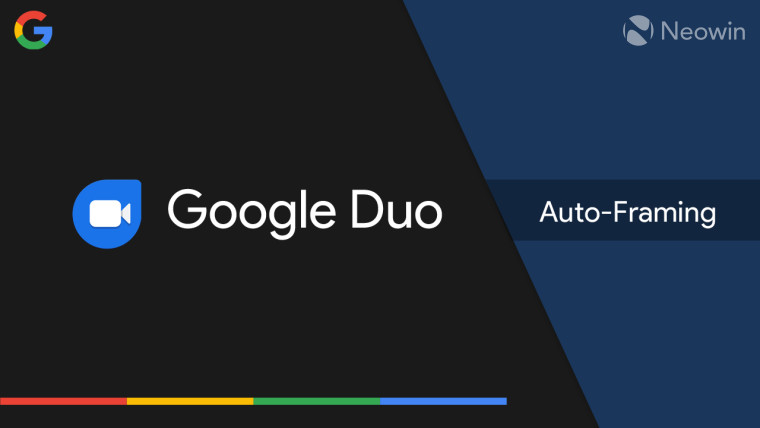 Google brought an auto-framing feature for Duo on Pixel devices as part of its first-ever feature drop for its Pixel devices. As the name suggests, auto-framing helps users stay at the center of the video feed, so far as even zooming in into subjects to avoid losing focus on them. This negates the need to constantly adjust the phone’s angle, especially when it is docked or placed in a stand and the caller is further away from the phone and not holding it.

However, it looks like the feature is no longer exclusive to Pixel phones, as folks over at Android Police have begun receiving the option on their Samsung Galaxy S20 series phones. While this is not officially announced yet, the publication did reach out to Google for clarification and the company confirmed that the feature will be rolling out to more devices. The search giant is also yet to update its support document where it specifies that the feature is exclusive just to the Pixel 4.

The expansion of this feature to Samsung’s phones is interesting but not unexpected. The South Korean giant recently also integrated the video calling service into its software. However, it is not clear which devices the auto-framing feature will be made available to. Regardless, the nifty little feature will be a welcome addition for Duo users.