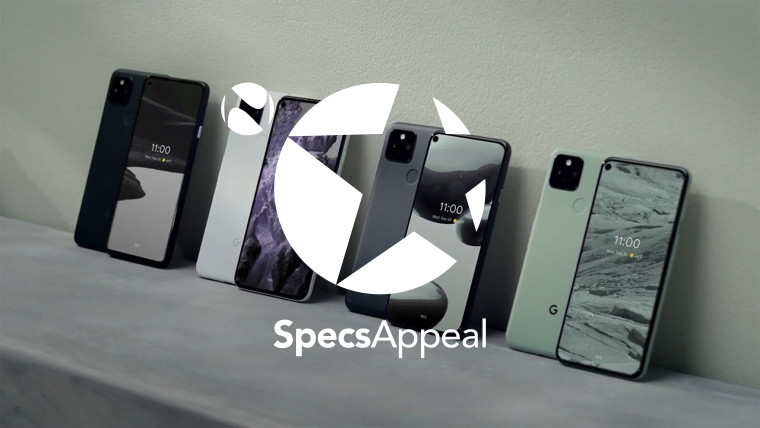 Today, Google announced its next-generation Pixel phones, and it's something of a change from what we're used to. Normally at this time, the Mountain View firm takes to an NYC stage to show off a flagship phone that uses the latest Snapdragon 8 series chipset, and then there's an XL version of that.

That's not the case this year. This year, the lineup is closer to mid-range. The Pixel 4a launched in August, and one of the phones we got today was a 5G version of that, and the Pixel 5 looks really similar to the Pixel 4a 5G, despite costing $200 more.

So what exactly is the difference? We're here to help. Here's a full comparison:

As you can see, these are all very similar yet different devices. One key value proposition of the Pixel 5 is that it has the 90Hz display that debuted on the Pixel 4 series, and of course, that it has wireless charging. It's also got more RAM and it's made of more premium materials.

The Pixel 4a 5G seems to be more in the Pixel 5 family than the Pixel 4a, but it's still one of the most inexpensive 5G phones that you're going to find. And then, of course, the regular Pixel 4a is a solid value for your dollar at $349.