Street View has been a staple feature of Google Maps and Google Earth after its initial release back in 2007, with its origins as a Google-sponsored research project with Stanford University tracing all the way back to 2001. The technology has come a long way since then with additions such as 3D models to select cities around the world.

Although the technology itself has provided much benefit to the world, there have been several setbacks. One such instance occurred in 2010 when revelations that Street View cars operating in Europe were collecting emails, passwords and other data from open WiFi networks. Google was fined in Germany after it admitted that data collection had taken place. 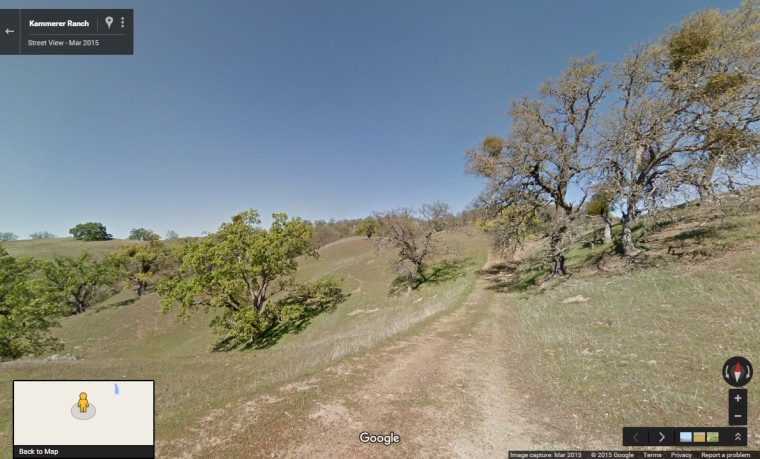 However, in a new use of the technology, Google is now looking to record and quantify the effects of climate change by leveraging its loan out program for Street View Trekker. Essentially, Trekker is a backpack with a camera array designed to allow photographs to be captured in locations inaccessible by ground vehicles, such as dense forest including the Brazilian Amazon. The capture of regular imagery will enable nonprofit and conservation organizations to better monitor the environments and habitats of concern.

One example includes the efforts of scientists at The Nature Conservancy in California, to help them keep track of the overall health of blue oak trees. The population of these trees has declined over the years as a result of changing climate. The ability to capture and maintain digital records for comparative and research purposes will allow these scientists to develop better approaches to conserve the tree population in Central California.

However, Street View is not just limited to imagery, and has for a number of years measured other climate variables. Methane analyzers have been equipped to Google's Street View cars which help detect gas leaks from the service lines under city streets in the US. The data has been of assistance in identifying and prioritizing required remedial works. Google Earth Outreach has also made plans to measure various pollutants such as particulate matter in several Californian communities into 2016 in a partnership with Aclima.

While Google's covert data collection has drawn criticism from privacy advocates in the past, it is good to see that the technology can be used in ways to improve scientific understanding and quantification of environmental impacts.