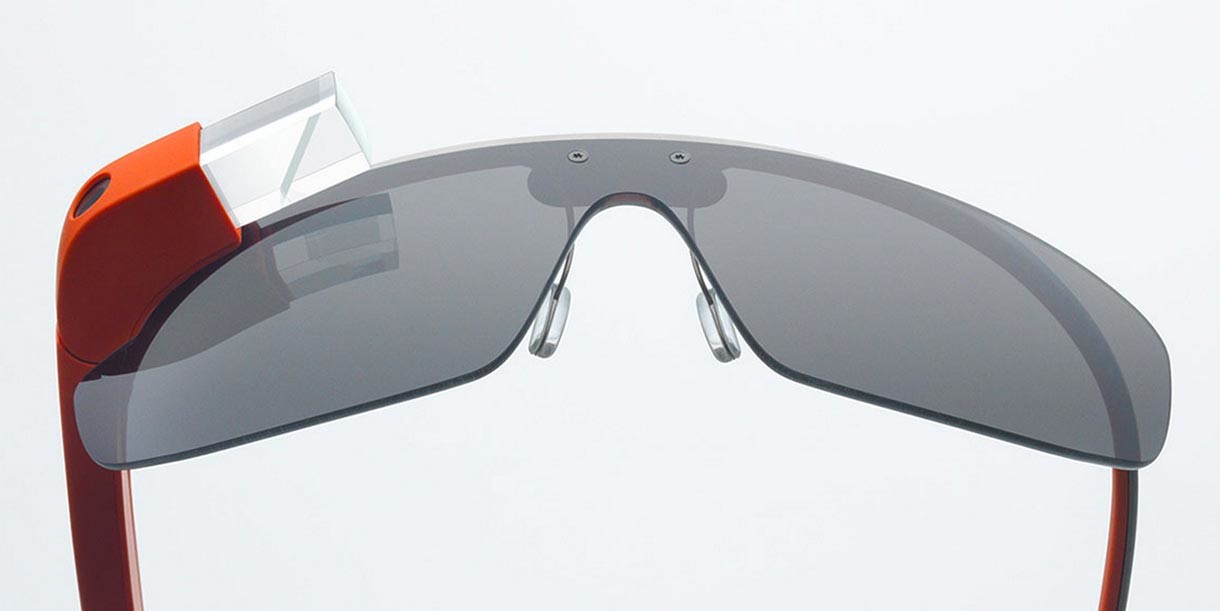 Google ended sales of its Glass Explorer Edition wearable device in January 2015, and since then, little more has been heard about it. Shortly after that happened, Alphabet executive chairman Eric Schmidt slammed the media for 'inaccurately' reporting the demise of Glass, and said that it was simply being "made ready for users". Whether that process is ongoing remains unclear.

It's been so long since Google Glass has even been acknowledged by the company that you may well have forgotten that it existed. But in a rather unexpected move, Google has released a new update for the device - its first for more than two and a half years.

After such a long time, you might have expected Google to deliver a long list of new features and improvements. In fact, the XE23 update includes just one new feature:

Glass can now be paired with Bluetooth input devices, including keyboards

On top of now being able to connect a keyboard to the device - was that a highly requested feature? - the update brings various unspecified "bug fixes and performance improvements". The previous XE22 update arrived in October 2014, adding support for displaying alternate routes in navigation mode, and the ability to view notifications from your Android phone on the Glass headset.