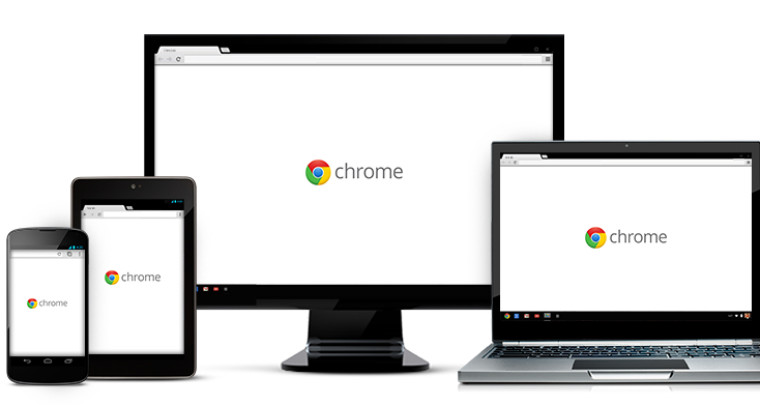 Google's popular web browser, Chrome, has a new version out for you to download, it's 64-bit (yes, 64-bit). The updated browser is now available for Windows, OS X and Linux users and includes updates to how fonts look on Windows and an updated password manager.

For Windows users, the best part of this update will be the support for DirectWrite, for improved font rendering which will make browsing the web even better; there are also a number of new apps/extension APIs and other stability improvements as well.

As with each new update, Google as awarded cash for security fixes. This time around the top reward was for $3000 for a combination of bugs in V8, IPC, sync, and extensions that can lead to remote code execution outside of the sandbox.

This update is especially important for the DiretWrite improvements, as it will help out with fonts on Neowin's front page. As you can tell, we released our updated design over the weekend and when Chrome has DirectWrite enabled, it improves the font rendering on our site.

If you are already running any version of Chrome 32-bit (or normal Chrome) you should follow the steps below first before you switch to 64-bit:

Additionally you can choose which Flash Player works best for you by accessing chrome://plugins and choosing either pepflashplayer.dll (native to Chrome) or NPSWF64_14_0_0_179.dll (updated Adobe Flash Player you optionally installed).

What are the advantages of the 64-bit versions over the standard 32-bit version you ask? Well Google claims that;

Speed: 64-bit allows Google to take advantage of the latest processor and compiler optimizations, a more modern instruction set, and a calling convention that allows more function parameters to be passed quickly by registers. As a result, speed is improved, especially in graphics and multimedia content, which sees an average 25 percent bump in performance.

Security: With Chrome able to take advantage of the latest OS features such as High Entropy ASLR on Windows 8, security is improved on 64-bit platforms as well. Those extra bits also help better defend against exploitation techniques such as JIT spraying, and improve the effectiveness of existing security defense features like heap partitioning.

Stability: Google has observed a marked increase in stability for 64-bit Chrome over 32-bit Chrome. In particular, crash rates for the renderer process (i.e. Web content process) are almost half.

You can download Chrome 37 64-bit (stable) for Windows 7 or 8 here, other versions for Linux, OS X and 32-bit Windows can be found here.

Source: Google | Thanks for the tip Boo Berry!