NVIDIA’s recently released Shield tablet might be classed as “The ultimate tablet for gamers” but many customers who have purchased the device since launch have notice that the casing is beginning to crack around the edges.

According to users on the official Shield forums, the cracks tend to appear after using the device, although some have noticed cracks appearing right after opening the box. The majority of cracks are on the four corners of the device, though they can appear anywhere around the frame. 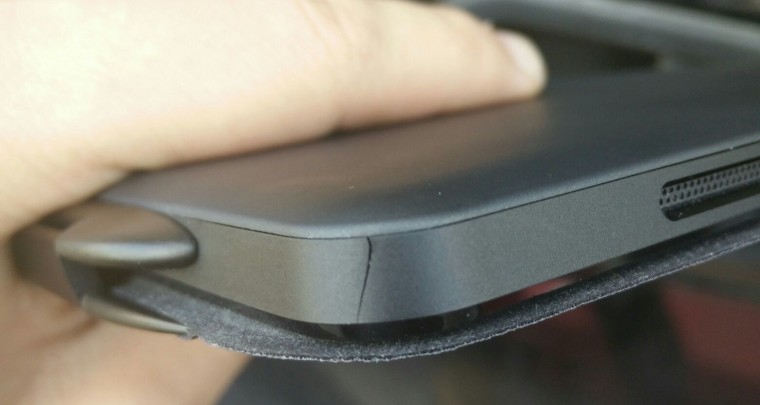 Although no official reason for the cracking has been announced, the most likely is overheating of the device due to the highly sought after Tegra K1 processor, or it could simply be due to what looks like cheap looking casing holding everything in place.

“I certainly understand the frustration, and as soon as we have more details to share on the issue, we will. In the meantime, as Peter posted above, we recommend continuing to use the tablet as normal and waiting for an announcement. That way when you do an RMA you can be completely sure that the replacement will not be one of the affected units. We fully stand behind the product, and the warranty period is a minimum of 1 year, so you're not in any danger of running out of time on it.”