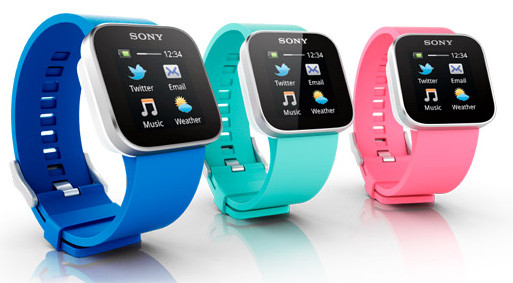 With all the craze at the moment surrounding smartwatches - watches that may serve you notifications from your phone as well as tell the time - Google is looking like the want to join the party as well. The Financial Times is reporting that Google's Android division is working on some sort of smartwatch, and as this is the Android division and not X Labs we're talking about, it may be sooner rather than later that we'll see a Google-made watch.

This news follows rumors of smartwatches from other major companies, including the confirmed announcement from Samsung, and the still-heavily rumored Apple smartwatch that could potentially be called the "iWatch". While the market for these types of advanced watches remains relatively small at the moment, it only takes one company with a bit of creativity to turn it into the next billion-dollar industry.

This report of Google smartwatch still remains unconfirmed by Google themselves, and naturally any sort of product will be many months away from completion. However, with Google I/O just around the corner, it's possible that we might see something then.