Back in January, blogger Eldar Murtazin claimed that Google was planning to kill off its Nexus program. He said that the company was instead planning to let its hardware partners satisfy demand for 'vanilla' Android devices through its Play Edition program, which would ultimately be rebranded.

Nexus line by Google is over in 2015 ;) Yes - this line will be replaced by Play Edition (current name, it will be rebranded)

There have been rumours for some time - since before Murtazin's tweet, in fact - that Google has been planning to introduce a new 'Android Silver' program, and indeed all indications suggest that the Silver initiative will take the place of Play Edition early next year.

Silver is a set of guidelines for device manufacturers, to deliver a more premium Android experience. Silver-certified devices will reportedly be required to deliver timely updates, with minimal OS customizations and fewer third-party apps pre-installed. In essence, these phones and tablets should represent the best that Android has to offer.

But as more details have emerged about Silver, speculation has grown that its arrival will mean the end of the Nexus program, just as Murtazin predicted earlier this year. But Google has now shot down those rumours in flames, unequivocally stating that Nexus is here to stay. 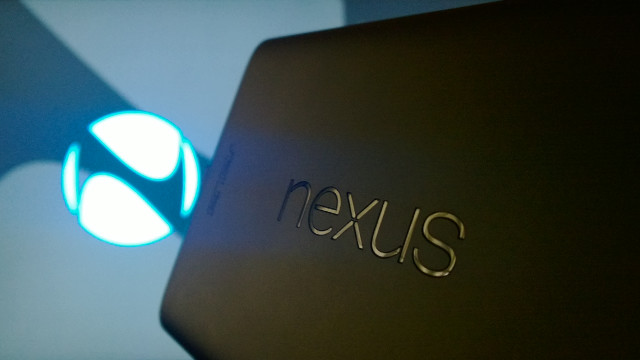 Speaking with ReadWrite.com, Dave Burke, director of engineering for Android, said that he wouldn't discuss Silver, but he did say: "People have been commenting about Nexus because there is something else and they think that means the end of Nexus. That is the totally wrong conclusion to make."

He added: "People just get excited by concepts and forget why we do things. We are still invested in Nexus."

Indeed, as Burke explained further, Nexus is not just about creating devices with stock Android - it's an integral part of the entire Android OS development process. He said that "there is no way you can build the open source code without the [Nexus] phone or tablet or whatever you are building. You have to live and breathe the code you are developing."

And if you still have lingering doubts that Burke was equivocating and leaving room for interpretation, he underlined his point further: "You can't build a platform in the abstract, you have to build a device (or devices). So I don't think [that] can or will ever go away... Nexus is also interesting in that it is a way of us explaining how we think Android should run... I don't see why we would ever turn away from that, it wouldn't make sense." 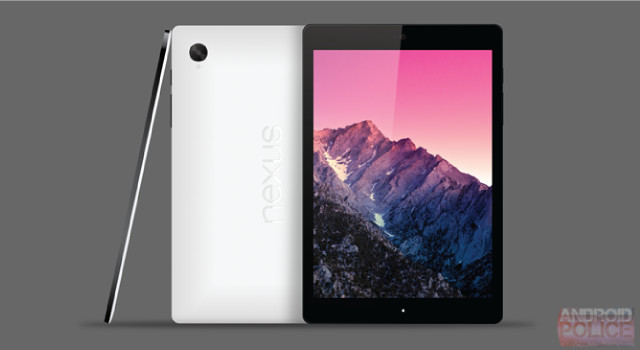 So, there we have it, straight from the horse's mouth. Nexus isn't being killed off, it isn't going away, and indeed we can look forward to another device later this year - most likely the Nexus 9 that was revealed last week - when Android L gets its full public launch.