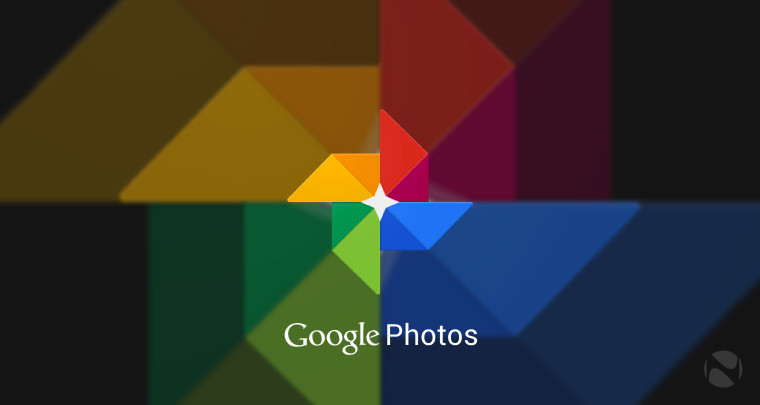 Last month, at its I/O 2017 developer conference, Google announced new features that would be coming to Android O, and also that Google Lens would eventually make its way into Google Photos. While Android O still remains in beta for supported handsets, and the Lens feature is still on the way, the firm has now quietly removed a very useful option from its Photos app for both Android and iOS.

The feature provided users an option to only backup their photos and videos to the cloud while the device was charging. This was extremely beneficial, considering the fact that backing up data can consume a lot of battery life.

In the latest Google Photos update, some have notived that the "while charging only " toggle has been removed from its settings menu, forcing users to accept the fact that backups can now happen at anytime or are left with the option of having to perform the backups manually.

Although this doesn't seem like a good move as it might frustrate some users, Google may have a good reason for this. In fact, a little explanation from the search giant regarding this would be really helpful.