If you use Google Play Music on your Android device, you may well have encountered an irritating issue recently with tracks that you've downloaded for offline play to a microSD card from the All Access streaming service. Some users have complained that songs saved to a device from the music service have been disappearing after the device is turned off or rebooted - but if you're one of those who have been affected by this issue, there's good news. 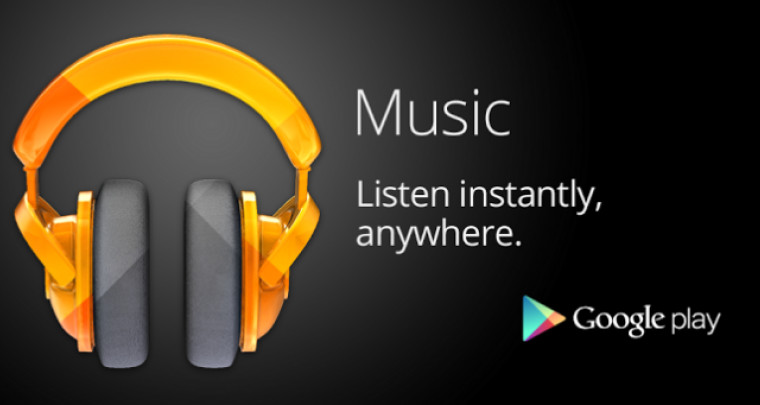 One user got in touch with Google's support team to get help with the problem, but as Android Police reports, the company's initial response was wrong, and somewhat misleading.

Still, it seems that that may have been a genuine error resulting from a misunderstanding, rather than a willful attempt to deceive, as a second Google representative later contacted the user - not only apologizing for the erroneous information given by the previous agent, but also to acknowledge the issue, and confirm that a fix is on the way:

I want to first apologize for the information we provided to you about the issue with subscription tracks being deleted from the SD card. After reviewing your case details, it looks like the previous agent you spoke with misunderstood the issue that you're reporting. We have taken immediate actions to address this which should prevent a situation like this from happening in the future. Again, I deeply apologize for not accurately understanding the issue you were experiencing and for not providing you with the correct information on the issue.

I'd like to first explain how music is stored for offline listening. Music files that are downloaded to a device (phone or tablet) are only downloading a cached version of song's file, not the actual .mp3 file. This is done to help minimize the amount of space that the downloaded music takes up. This is also implemented to curb abuse of the subscription service as the download music is only accessible through the Google Play Music app for that device and account. This means that a user wouldn't be able to download music to an SD card and then take that SD card and use it on a different device as the music is chased to that device and account.

With that said, music that has been downloaded for offline listening, either to the internal storage or SD card, should never be deleted without the user initiating the deletion. This is an actual known issue with this service. The good news is that we are aware of this issue and are actively working to get it fixed. Thanks for your effort in submitting those logs earlier, which helped make us aware of this issue.

That said, there are still some slight technical inaccuracies with the second rep's explanation, but the important thing here is that Google has confirmed that the issue is a bug, and that they're working on a fix to sort it out.

However, the company hasn't yet revealed when it plans to make that fix available.