Today Google released a video demonstrated the â€œlightning speedâ€ of Google Chrome.  The video compared the browser to three random scenarios, Chrome Vs. potato gun, Chrome Vs. sound waves and Chrome Vs. lightning.

Each scene was shot with a high speed camera, at 1920 x 1080 and up to 2700fps.  Google claims on their YouTube video description that this video was â€œfilmed at actual web page rendering times,â€ including a â€œ15Mbps Internet connection.â€œ


As the video demonstrates, the browser is fast, very fast.  However, as one of Neowin's forum member, Singh400, spotted, the video was actually faked.  During the Chrome Vs. potato scene, the potato zooms past the browser loading a webpage, where you can clearly make out the file is actually loaded from the desktop of a computer, and not a real webpage. 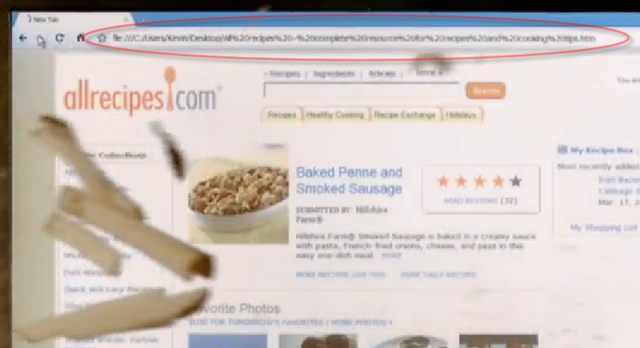 Thanks to Singh400 for the tip!