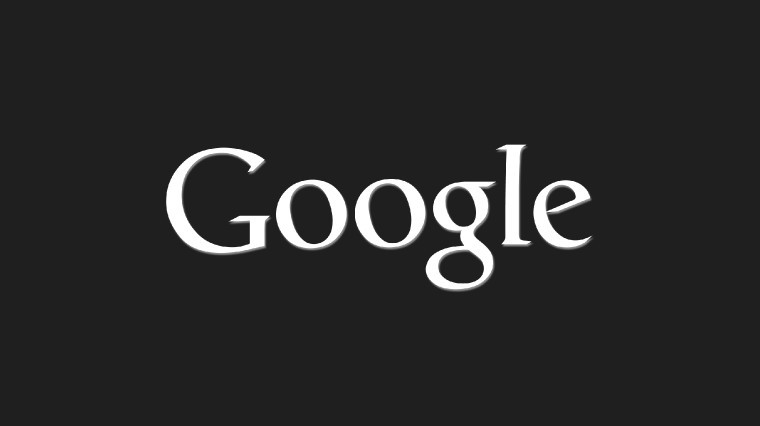 To protect intellectual property online, the Digital Millennium Copyright Act (DMCA) was introduced on October 28, 1998. This law implemented two WIPO (World Intellectual Property Organisation) treaties from 1996, amending Title 17 of the United States Code to “extend the reach of copyright, while limiting the liability of the providers of online services for copyright infringement by their users.” This limitation of liability crossed the pond into the European Union in 2000 via the Electronic Commerce Directive.

The United States Copyright Office is holding a consultation to study the effectiveness of provisions contained in Section 512 of Title 17 USC (enacted as part of the Digital Millennium Copyright Act). Google’s comments on the matter are of particular interest in this case.

In a response sent in on February 21, the search giant shed some light on the requests it receives, giving out some stats for context:

Additionally, a significant portion of the recent increases in DMCA submission volumes for Google Search stem from notices that appear to be duplicative, unnecessary, or mistaken. As we explained at the San Francisco Roundtable, a substantial number of takedown requests submitted to Google are for URLs that have never been in our search index, and therefore could never have appeared in our search results. For example, in January 2017, the most prolific submitter submitted notices that Google honored for 16,457,433 URLs. But on further inspection, 16,450,129 (99.97%) of those URLs were not in our search index in the first place. Nor is this problem limited to one submitter: in total, 99.95% of all URLs processed from our Trusted Copyright Removal Program in January 2017 were not in our index.

The issue of duplicative or unnecessary claims is not limited to the first month of 2017, though. This phenomenon took place last year as well:

In fact, of the 35,000,000 URLs we processed in the latter half of September 2016 that were not in our index, fewer than 2% of those would have made it into our index in the intervening four months; notices for the other 98% therefore were at best unnecessary.

As far as the nature of the submissions goes, the Menlo Park-based company states:

Many of these submissions appear to be generated by merely scrambling the words in a search query and appending that to a URL, so that each query makes a different URL that nonetheless leads to the same page of results.

Despite the mountains of bogus claims it received in January alone, Google says the Office (US Copyright Office) should act with caution when recommending substantial changes be made to the existing format of the law. Not only that, but the company points out that the DMCA has “fostered” collaborations between rights holders and OSPs (Online Service Providers), giving YouTube’s Content ID system as an example.

On the other side of the fence, the rights holders couldn’t be in more disagreement with Google if they tried. The RIAA, for example, doesn't want to hear about the DMCA, despite increasing revenues. Another 15 groups from the music industry have sent out a joint letter to the US Copyright Office on this very thorny issue. They say:

In their letter, the aforementioned groups insist that copyright holders, as well as creators, do not get their fair share of revenue, even with the DMCA in place. What's more, the safe harbors offer rights holders "no meaningful protection against massive online piracy."

The US Copyright Office is still collecting comments on this matter, with the final deadline (for empirical research studies) pinned for March 22, 11:59 PM Eastern Time.