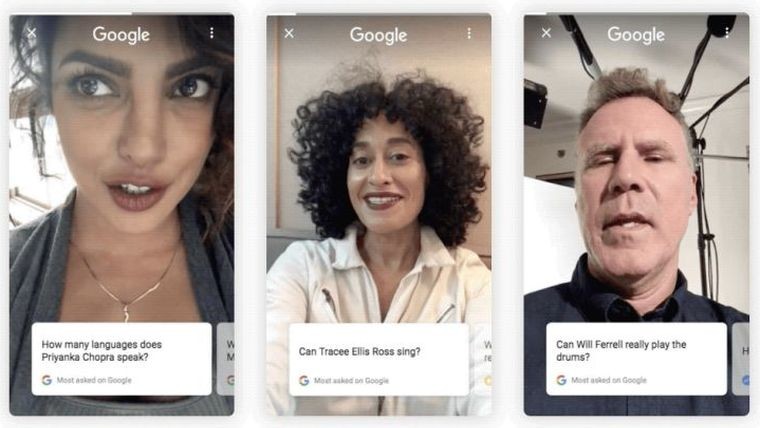 With everything happening in Hollywood these days, people are doing Google searches for all kinds of details related to their favorite stars. Now imagine if your search question about whether Will Ferrell plays drums was actually answered in a video by Will Ferrell? Yep, It's happening.

Right now, the special feature is only available in the United States and while using a mobile phone. Some questions you can ask:

Google is promising more to come, so keep asking questions of your favorite celebrities, but keep it light. You likely won't get any candid responses on certain topics from Kevin Spacey or Harvey Weinstein anytime soon.