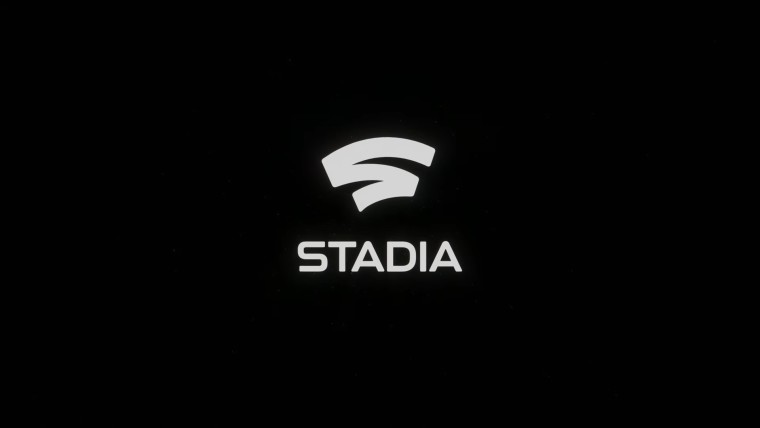 Despite being treated as a full-fledged launch, Google's Stadia platform debuted with support for a very limited number of devices, and in terms of smartphones, you could only play on Google's own Pixel lineup. Earlier this year, the company added support for a few more phones, but now, you'll be able to try the service on any Android phone that's compatible with the Stadia app - to clarify, you could install the app on any phone before, but games could only be streamed to supported devices.

With today's announcement, everyone with an Android smartphone that can install the Stadia app can also try to stream games to their device. This is labeled as an experimental feature, and Google isn't promising that everything will work as intended on every device. If you want to try it out, you can head to the Experiments section of the Stadia app's settings and enable the "Play on this device" setting.

Google isn't going to stop updating the list of officially-supported devices, though, and there are a few new additions today, too. OnePlus devices all the way back to the OnePlus 5 are now officially supported by the service, so you won't have to enable any experimental settings in order to play Stadia games on them.

Stadia is getting a couple more improvements, too. The mobile app now includes virtual on-screen controls, so you're no longer required to use an external gamepad. While it's a well-known fact that touch controls aren't ideal for most titles, it's a good option to have in a pinch, and for some games, it might be enough.

Finally, it's now possible to set different streaming resolutions for each of your devices, rather than having a global setting for all of them. This setting will be in the Performance section of the Stadia settings on mobile, the Web, and Chromecast Ultra.

As a reminder, those who sign up for Stadia can get a free month of Stadia Pro, with a handful of games that can be claimed at no additional cost - including five titles that were added this month. Stadia availability is still limited to a small number of countries, however.