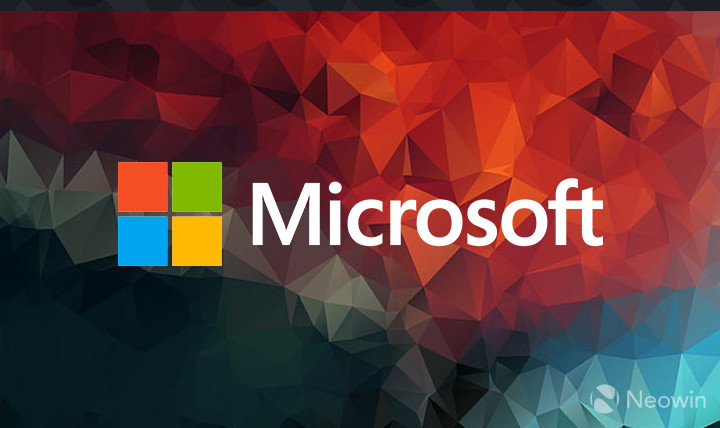 Microsoft announced today that it would not provide facial recognition technology to third parties, particularly to law enforcement agencies, according to Washington Post. Until there are federal laws that govern how the technology can be safely deployed and used, the firm won't sell it to the police.

The firm's competitors Amazon and IBM have already announced that they would be restricting access to the facial recognition technology, with the former saying that police forces will no longer be permitted to use its software. Until stricter regulations are in place, it will stay this way, the Seattle firm said.

Microsoft president @BradSmi says the company does not sell facial recognition software to police depts. in the U.S. today and will not sell the tools to police until there is a national law in place “grounded in human rights.” #postlive pic.twitter.com/lwxBLjrtZL

This step comes amidst the ongoing protests globally that are calling for an end to racism and police brutality after an African-American man, George Floyd, died in police custody. Matt Cagle, an attorney with the American Civil Liberties Union said (via Reuters):

“When even the makers of face recognition refuse to sell this surveillance technology because it is so dangerous, lawmakers can no longer deny the threats to our rights and liberties.”

Congress has been contemplating the regulation of facial recognition services for some time now. Earlier this year, London's Met Police started using facial recognition technology in several parts of the city. This wasn't well-received by human rights organizations who said privacy laws were being violated, as the service was able to identify anyone on the cameras at any given moment.