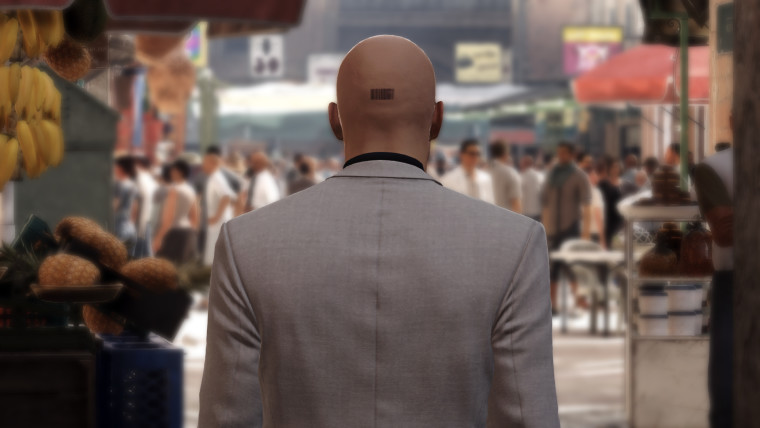 The games you'll be able to access for free with your Stadia Pro membership on September 1 are as follows.

Get Packed, Grid, and Kona are also leaving Google Stadia Pro on September 1. If you're a subscriber and haven't claimed these games, you should do so before the month is over.

Google Stadia Pro costs $10 a month and lets you access these titles and others that were previously added in the past few months. In order to gain access, you'll have to go to the Stadia Store on your browser or mobile device and claim them.

Many games are also on sale to everyone, but they may cost more if you don't subscribe to Google Stadia Pro. You can take a look at these deals below. On average, non-Google Stadia Pro customers have to pay $6 more for the same game.

Lastly, Windbound is coming to Google Stadia on August 29 for $29.99. Your goal in this colorful adventure is to battle humongous foes, uncover ancient magic, and save the world from extreme peril. If you buy the title between August 28 and September 1, you'll get some bonus in-game costumes and weapons.