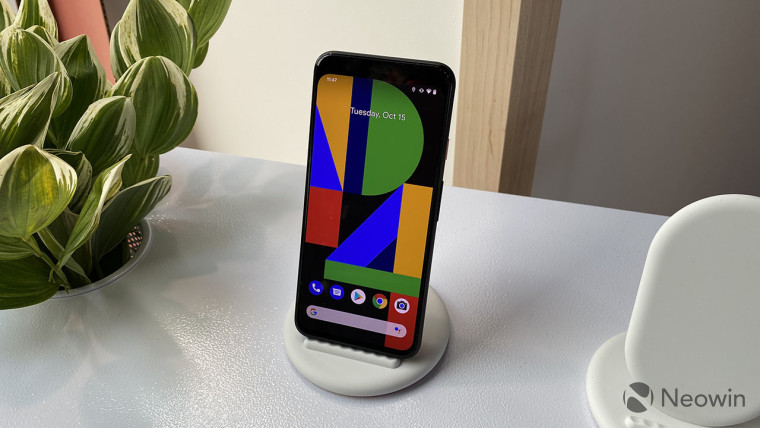 The Google Store is no stranger to accidentally sending out wrong orders to customers. This time around, the company sent 10 Pixel 4 units worth $5,000 to a customer who had ordered just one unit from its online store. Redditor u/timias55 had ordered just one Pixel 4 64GB and paid $499 plus tax for it. To his surprise though, when the shipment was delivered by FedEx, there were 10 phones in total, nine of them for which he never paid.

As per the U.S. laws, the customer could have kept the nine phones and there's nothing Google could have done about it. The Redditor and his wife felt like they won the lottery for a moment. However, being a good Samaritan, he knew he had only one choice. The Redditor contacted Google's customer service and let them know of the shipping mistake.

The Google customer support was a bit surprised and first asked the Redditor for a photo of the package. 48 hours later and after making him wait three times, Google sent him a FedEx tracking slip. However, the tracking slip had only had a pickup request for eight phones. The Redditor was then again forced to contact Google customer support to return the ninth Pixel 4 unit.

While everything was sorted in the end, Google could have handled the situation better. It was the customer who was more interested in returning the devices that were accidentally shipped to him and had to go through a bit of trouble to do that as well.