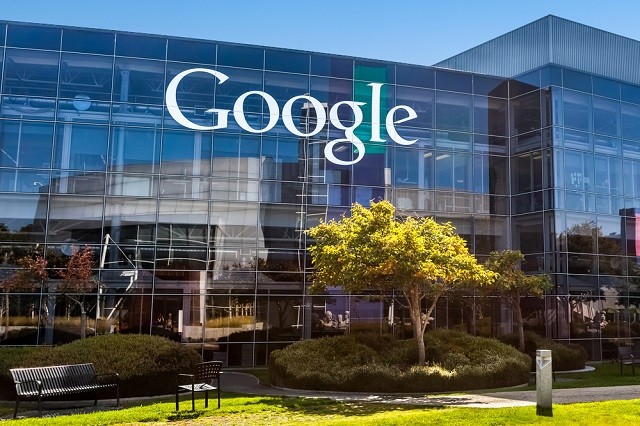 Here’s some undoubtedly good news that might leave you with some mixed feelings nonetheless. The Houston police department has arrested a sex offender based on a tip received from Google.

The web search giant had reported to the police that the person was receiving illegal child pornography images in his inbox, which led to a search warrant being issued. The police later found a lot more images stored locally on the person’s computer.

Google, Microsoft and other companies as well as the FBI use automated image scanning to fight online child exploitation mainly by finding and punishing sites that deal with such content. However this was a bit different as Google was scanning images inside of e-mails for illicit content.

Of course this is undeniably good news and we’re very glad the police had the support of Google in finding and taking down this offender and others like him.

However, being reminded of how much power these companies and the government have to intrude into our personal lives does leave us with a sort of mixed bag of feelings.