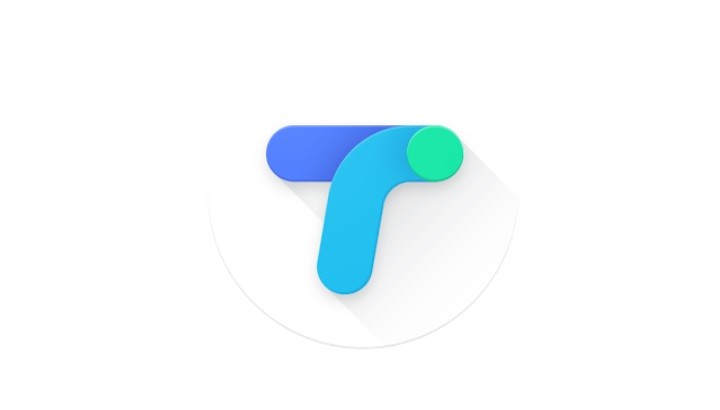 Just a few days ago, reports surfaced that Google was going to launch a new payment app in India called Tez. The news came to light after invites were circulated for an event taking place on September 18 and appeared to be very much confirmed after a tweet made by the Indian Ministry of Finance the same day.

Mobile payments have been an area of increasing interest for companies in the tech space, including WhatsApp, which was reportedly been looking to incorporate support for UPI (Unified Payments Interface), a challenger payment system launched by the National Payments Corporation of India (NPCI), into its messaging app. Now, Google has entered the fray with the release of its Tez smartphone app for both Android and iOS.

It appears that Google is partnering with three banks, specifically:

Leveraging the UPI framework, users will be able to obtain an email-like identifer (such as boydo@okaxis) for one or more banks, that will allow them to send and receive money. The identifier would be used in lieu of numeric bank and account numbers found in traditional payment systems around the world.

While the ability to add IDs is currently limited to the aforementioned three banks, users can send and receive payments to all Indian banks supporting UPI which, at the time of writing, totals 29 institutions. The app also features an intriguing "Cash Mode" which allows you to send money to people nearby without having to exchange phones numbers or bank account information.

Furthermore, as a sweetener for early adopters, it appears that those who use Tez to send and receive money will also receive ₹51 after the completion of their first transaction.

Otherwise, the app seems to provide a fairly straightforward user experience which leads users to choose between sending or requesting receipt of funds, providing the contact for the transaction, and executing the request.

For those interested in giving Tez a go, the app is now available for Android as well as for iOS. Otherwise, to learn more, you can head on over to the Google Tez site.