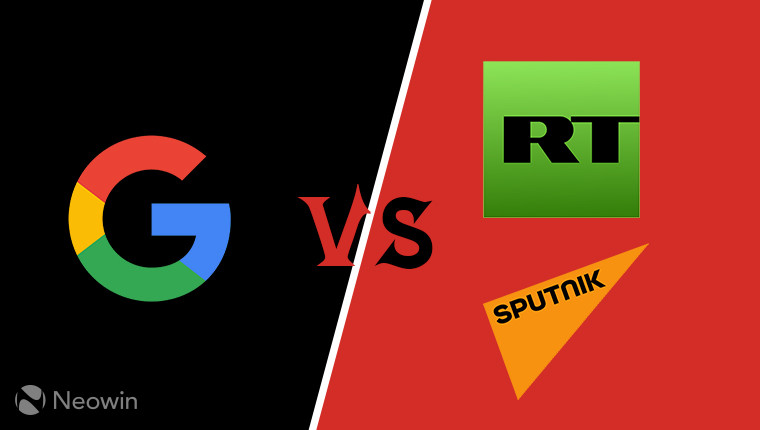 In a recent Q and A between Alphabet chairman, Eric Schmidt, and journalists, it was admitted that Google is trying to find a way to de-rank the RT and Sputnik news outlets on Google News, which are often critical about the West and particularly its collective foreign policy. Ever since the election of Donald Trump, U.S. politicians have been trying to draw links between the Russian state, which partially funds RT and Sputnik, and Trump’s election win.

Schmidt said that Google was trying to find a way to make news from RT and Sputnik appear lower in the Google News rankings so that less people would end up on the sites. He did reiterate, however, that he didn’t want to ban the sites outright because “that’s not how we operate.”

“Good to have Google on record as defying all logic and reason: facts aren’t allowed if they come from RT, ‘because Russia’ - even if we have Google on Congressional record saying they’ve found no manipulation of their platform or policy violations by RT.”

The company’s decision to de-rank RT is quite baffling considering that it recently stated that RT didn’t break the rules on its other platform, YouTube, at all in the election process or at any other time. Google, Facebook, and Twitter all stated that while there were Russian presences on their platforms, but that their reach was miniscule.

As a side note, it’s important to mention that Eric Schmidt has been referred to by Hillary Clinton as a “longtime friend” and that he was spotted at the Clinton campaign headquarters on election night wearing a staffer’s badge.