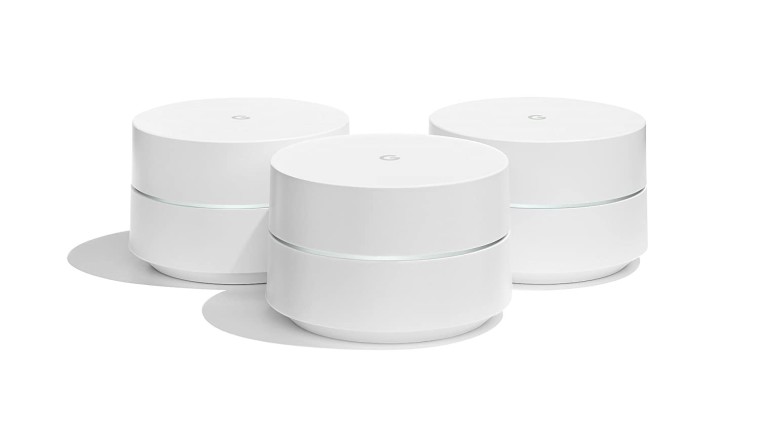 Google has announced a lower price tag for Google Wifi making it more affordable than before. Interested customers can now get a 1-pack Google Wifi that's good enough to cover a 1,500 sq. ft. home for just $99, while the 3-pack unit which can cover a 4,500 sq. ft. home now starts at $199. The 1-unit pack was previously priced at $129 so this is a minor price cut. However, the 3-pack unit gets a substantial $100 price cut as it was previously available for $199.

The Google Wifi router supports Wi-Fi 5 (ac) with speeds of up to 1200Mbps and support for up to 100 devices. It comes with a quad-core processor and 512MB RAM to handle the load. Google will also continue to sell its Nest Wifi routers as well. They are more expensive thanks to their Google Assistant integration and start at $149.

This is not just a price cut though as Google has made some minor hardware modifications to Google Wifi routers as well. As noted by The Verge, the updated Google Wifi now uses a 15W barrel charger instead of USB-C. It now also features an updated Google logo, and is made of recycled plastic to make it more environmentally friendly.

Additionally, Google also announced some feature updates that are available for both Google Wifi and Nest Wifi. This includes new device notifications that will inform users via the Home app on their smartphone whenever a new device joins their network. Google is also promising reduced network delays and improved network performance for lower congestion when multiple devices are online as a part of the update.