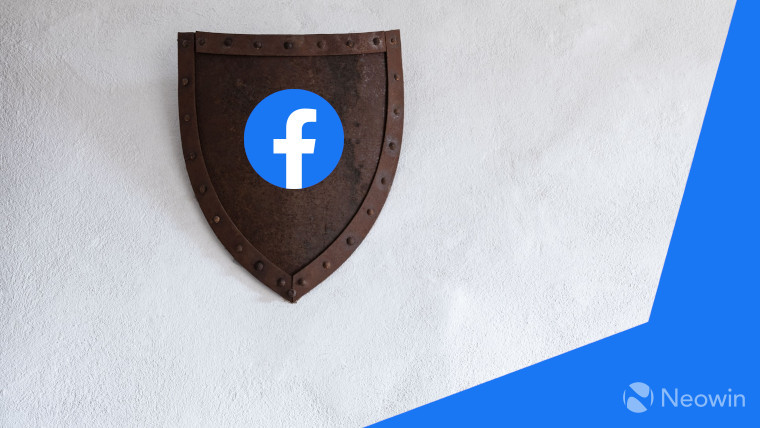 Social media giant Facebook said on Tuesday that it is banning groups, pages, and Instagram accounts that represent QAnon, as the firm believes the QAnon conspiracy theory movement to be dangerous and is spreading misinformation.

Facebook first attempted to crack down the movement by imposing restriction on QAnon representing accounts in August, resulting in a complete ban of over 1,500 Pages and groups that discussed violence, while allowing others to stay. The firm said that the change is an update to its previous policy.

“Starting today, we will remove Facebook Pages, Groups and Instagram accounts for representing QAnon. We’re starting to enforce this updated policy today and are removing content accordingly, but this work will take time and will continue in the coming days and weeks,” the company wrote in a press release. “Our Dangerous Organizations Operations team will continue to enforce this policy and proactively detect content for removal instead of relying on user reports.”