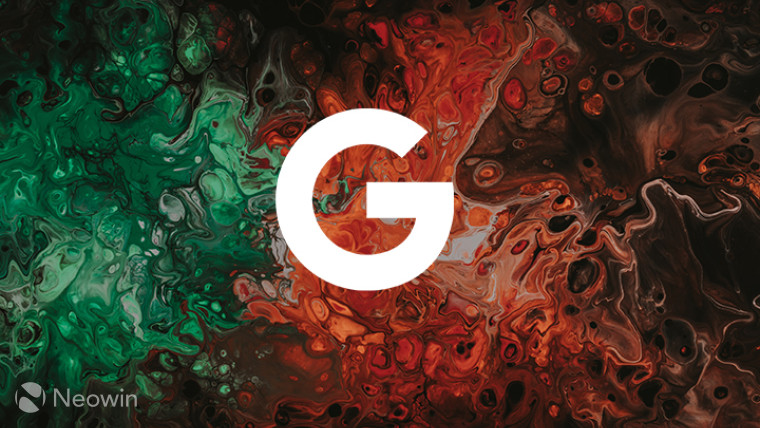 Last week, Google and Apple announced a partnership to develop a contact tracing system for Android and iOS. The companies will first release an interoperable API in May followed by a deeper integration into their respective OS in the second phase. Google has now provided more details about its contact tracing system, how it will work, and how it will roll out the feature for all Android devices.

The contact tracing feature will make use of Bluetooth Low Energy to constantly ping any Android or iPhone device within a 10-15 ft. diameter that is also running the tool. All data shared between devices is done so in a way that no personally identifiable information is shared. If a user reports themselves COVID-19 positive using an app or the feature in their smartphone, their phone will upload a log containing a list of cryptographic IDs of the people they have come in contact with over the last 14 days. Other devices will then download this log and scan through it to see if their ID is in the list or not. If there is a match, the person will then be notified that they had recently come in contact with a COVID-19 positive person. In no scenario, the name or other details about the infected person are revealed.

As for the API that will go live in May, both Apple and Google are limiting its use to public health bodies only. This means that an independent app developer cannot take advantage of it to create a coronavirus tracking app. In the second phase, the contact-tracing feature will be built right into the OS so users won't have to download an app for it. In any case though, this will be an opt-in process meaning that users will have to explicitly opt for contact tracing to enable it.

Google will be rolling out contact tracing feature to Android 6.0+ devices via Google Play services instead of a full OS update. This will allow the company to roll out the feature to older devices that are no longer being supported by OEMs. However, this does leave out Android devices in China out in the dark since they don't have Google Play services. Newer Huawei phones which ship without the GMS are also missing out on Play Services.