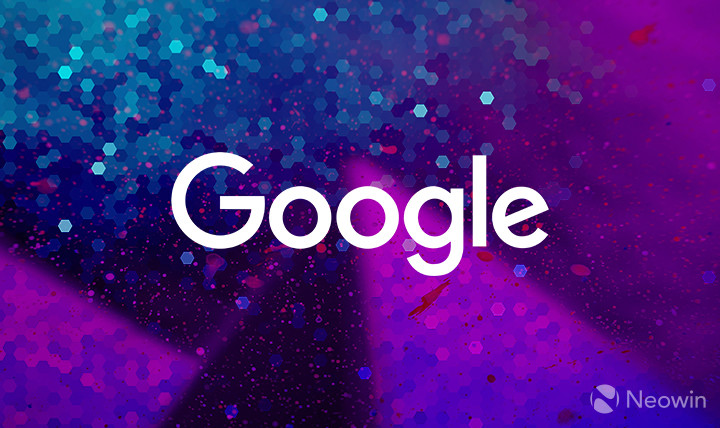 Google has announced that its Grace Hopper subsea cable has landed in the UK from the U.S., just days after connecting Spain to the U.S. too. According to the search giant, the new cable will improve the resilience of the Google network that provides its consumer and enterprise products.

The company said that Grace Hopper is the first Google-funded cable to connect to the UK. It said that it recognises the importance of technology in the country, noting its contribution to the economy has been growing around 7% year on year since 2016. By strengthening its network, the tech sector in the country, which has grown 40% in the last two years, will benefit. Not only that, but 10% of all job vacancies in the UK are in tech roles. 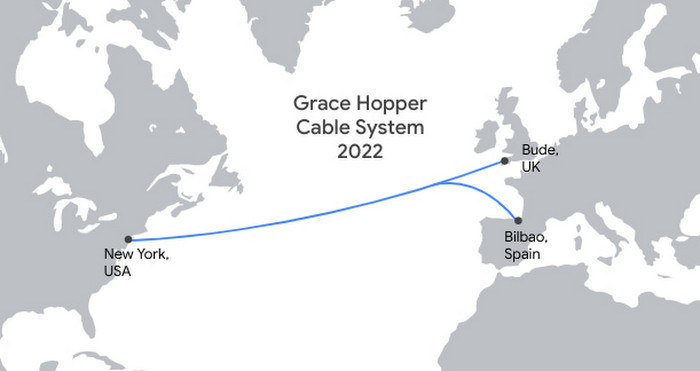 “Grace Hopper represents a new generation of trans-Atlantic cable coming to the U.K. shores and is one of the first new cables to connect the U.S. and the U.K. since 2003. Moreover, with the ongoing pandemic fostering a new digital normal, Google-funded subsea cables allow us to plan and prepare for the future capacity needs of our customers, no matter where they are in the world. Grace Hopper will connect the U.K. to help meet the rapidly growing demand for high-bandwidth connectivity and services.”

One of the interesting things about Grace Hopper is its use of switching architecture that provides network flexibility and resilience to protect against failures and unexpected traffic patterns. Once the cable is switched on, you should expect a more reliable Google services experience.