Google's new Nexus handsets - 'hero' devices for its Android 6.0 Marshmallow update - will be unveiled in just a few days' time at an event in San Francisco. But will there be anything left for Google to announce? Both handsets have been extensively detailed in recent leaks - and now another piece of info has been revealed.

Yesterday, the four color options of the flagship Nexus 6P - the 5.7-inch device built by Huawei - were revealed, and they were all rather predictable: black, white, silver/aluminum and gold. Now, Android Pit has revealed the three colors in which the smaller handset will be offered. 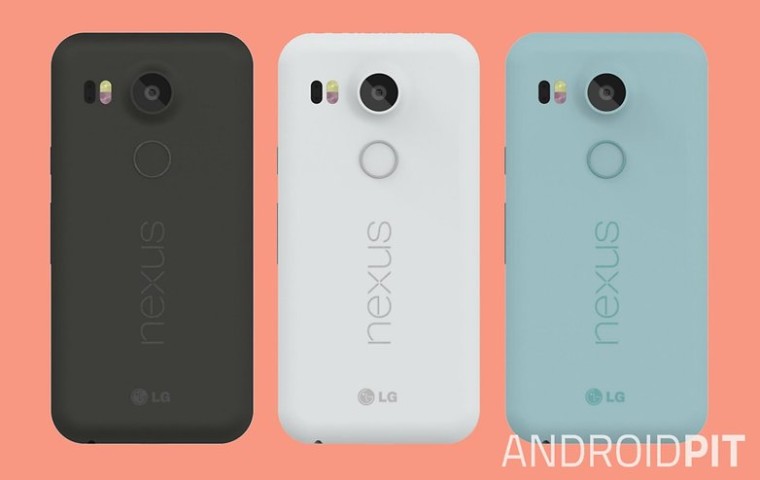 The 5.2-inch Nexus 5X, manufactured by LG, will reportedly be offered in only three colors: black, white and - according to the report - "what Google is calling mint".

That mint offering is certainly unusual, particularly alongside the more vibrant color options offered on the likes of Microsoft's Lumia devices, as well as those of Motorola.

While much about the new Nexus phones has been revealed, the question of pricing and availability remains unanswered - and we may well have to wait until Google's launch event on September 29 to find out more about that.