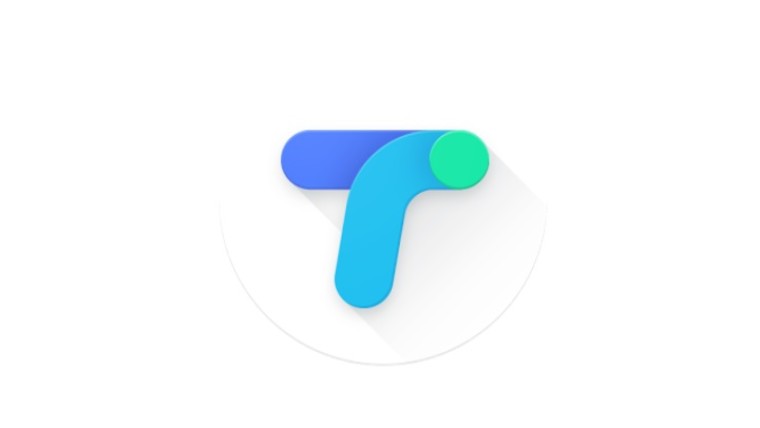 Google has introduced at least eight different messaging platforms in the past decade, six of them active at the moment, excluding the chat feature that was added to YouTube. It seems that the company is at it again, this time adding chat integration to its India-exclusive UPI-based payments service, Tez, in a slow rollout.

UPI, or the Unified Payments Interface, is an open real-time payments infrastructure, designed by the the National Payments Corporation of India, that's seeing rising popularity in that country. For a little more background on how UPI works, here's a good read.

Google Tez (pronounced Taeyz, Hindi for "fast"), announced in September last year, has seen a good deal of success, with over 30 million transactions performed within its first month alone, giving it a 67% share in the UPI-based transaction market; Google has also been invested in the service, steadily expanding its feature-set.

Although the feature may be useful for some, it feels very shortsighted; beyond offering a marginally more streamlined interface to view one's payments history, there's not really much to be gained here. Rather than integrating Tez with its existing messaging solutions in order to build a more tightly integrated platform, Google is doing the opposite, further fragmenting its own offerings in the market.