Following the UK's rather tempestuous relationship with the regulation of pornography through the country's ISPs, the government has settled on comprehensive age verification as a solution to its woes. 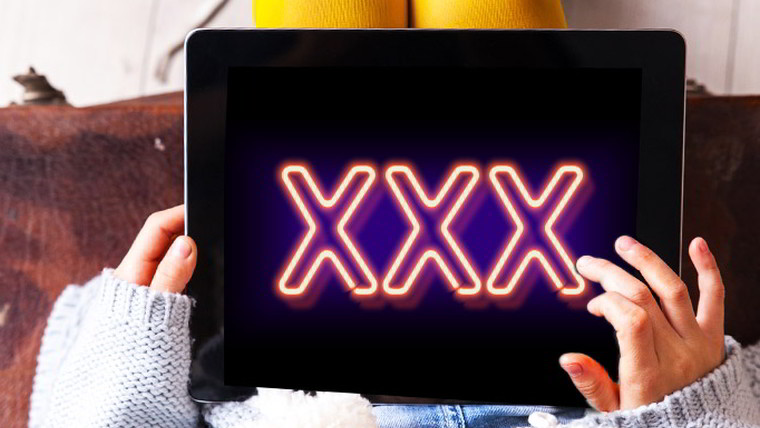 The British Board of Film Classification will be regulating this system, with any company found failing to verify viewers' age to be fined £250,000.

The platform is currently making its way through the various stages of legal approval within the government, and will be rolled out along with the Digital Economy Act, the act that requires viewers of restricted content to prove they are over 18, in April.

"We have created a tool to comply with the impending UK legislation, which both protects children from stumbling across adult content, and enables those of legal age to securely and privately access adult websites through a one-time verification process."

The software will make use of various third-party age verification companies to achieve its ends, covering methods that will use a viewer's passport, driving license, SMS and credit card. Though AgeID promises that they will only keep the core data required and will not store any sensitive information, privacy activists are concerned with the amount of leeway the government is giving a single private company.

"However you look at it, the proposed PAS 1296 standard is very generic, lacks meaningful enforcement and is designed to tackle situations where the user has some control and choice, and can provide meaningful consent. This is not the case with this duty for pornographic publishers. Users have no choice but to use age verification to access the content, and the publishers are forced to provide such tools."

He goes on to say,

"Pornography companies have every reason to do age verification as cheaply as possible, and possibly to harvest as much user data as they can, to track and profile users, especially where that data may in future, at the slip of a switch, be used for other purposes such as advertising-tracking. This combination of poor incentives has plenty of potential for disastrous consequences."

He mentions the Ashley Madison hack from 2015, of how vulnerable databases allow certain groups to indulge in blackmail, saying that the soon-to-be-implemented system in the UK may lead to similar attacks.