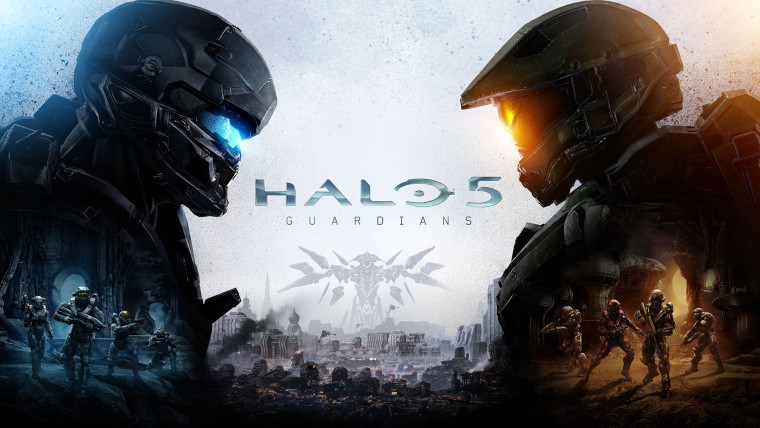 In just a few days' time, Microsoft will finally release the long-awaited new title in its hugely popular Halo franchise. On October 27, Halo 5: Guardians will be officially launched - but Microsoft will also be pushing out a day one update for the new game.

As Eurogamer reports, Josh Holmes - studio head for Halo 5 with Microsoft's 343 Industries - revealed that the update will weigh in a pretty chunky 9GB. However, it'll be worth it, especially for multiplayer fans - the update will include map content for the Arena multiplayer mode, as well as the 12v12 Warzone.

If you've pre-ordered a digital copy of Halo 5, the day one update will be automatically downloaded in the background before the game is released. If you'll be installing the game from a physical copy, you'll have to download the update after installing Halo 5 onto your Xbox One.

By the way, don't forget to check out our gallery of the $249.99 Halo 5: Guardians Limited Collector's Edition, to find out what all that extra money buys compared with the basic digital download.