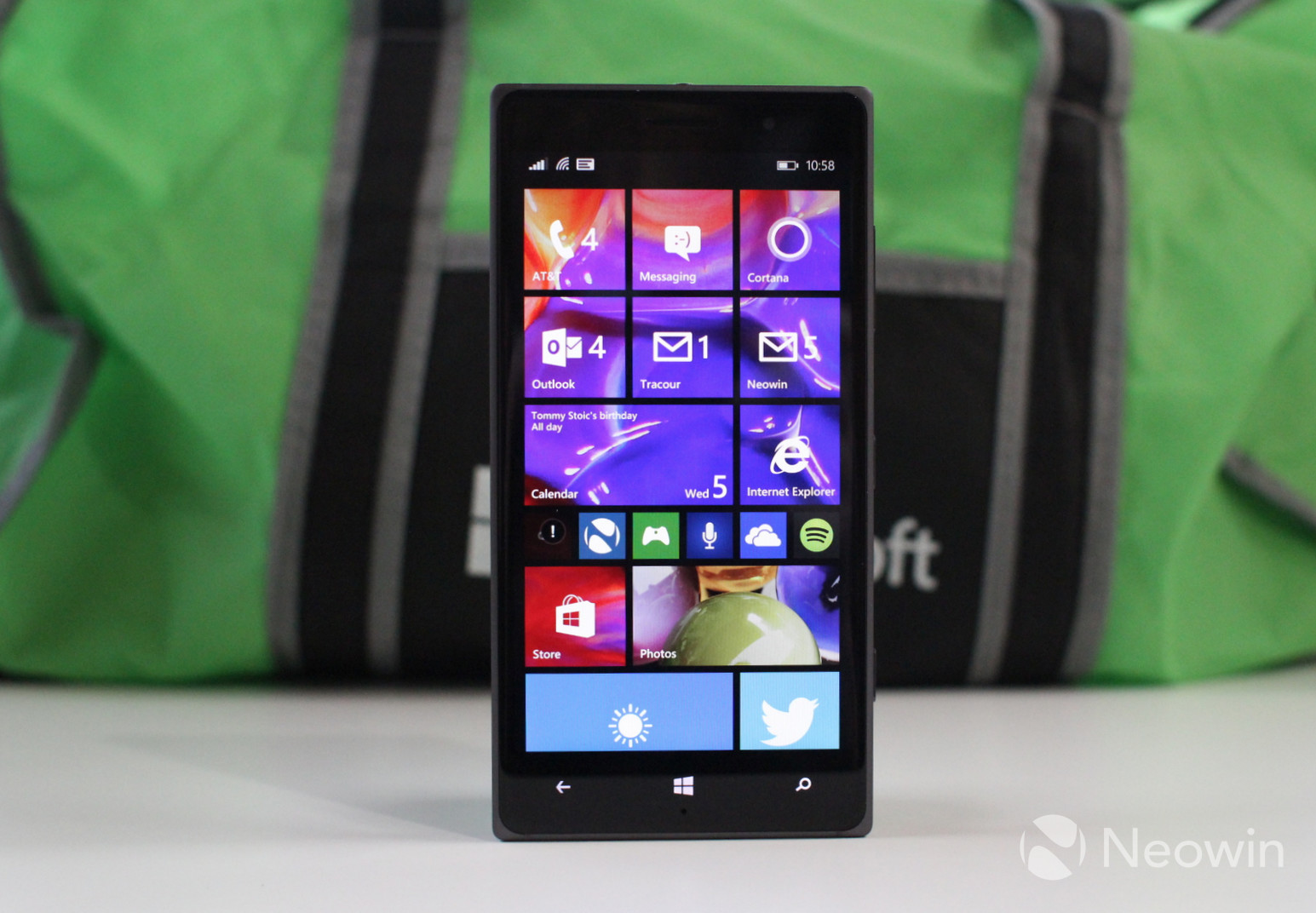 AT&T has announced that they will start selling the Lumia 830 on November 7th for the price of $99.99 and it comes with a Fitbit Flex too. Neowin got its hands on the new phone today and we've snapped photos of the device and a few extras that were shipped with the phone.

Microsoft's hardware division (formerly the Nokia mobile division) is a marketing machine and they spare no expense when sending out review units too. While some companies will send devices in a bag (not in the factory box) with the charger covered in bubble wrap, Microsoft's team goes all out and creates 'experiences' when they ship review phones.

For example, the Lumia 830 came in a Microsoft branded bag that contains the phone, a Fitbit band, water bottle, hand warmers, and a headband. The bag includes everything you need, minus the attire, to head outside and go for a run. 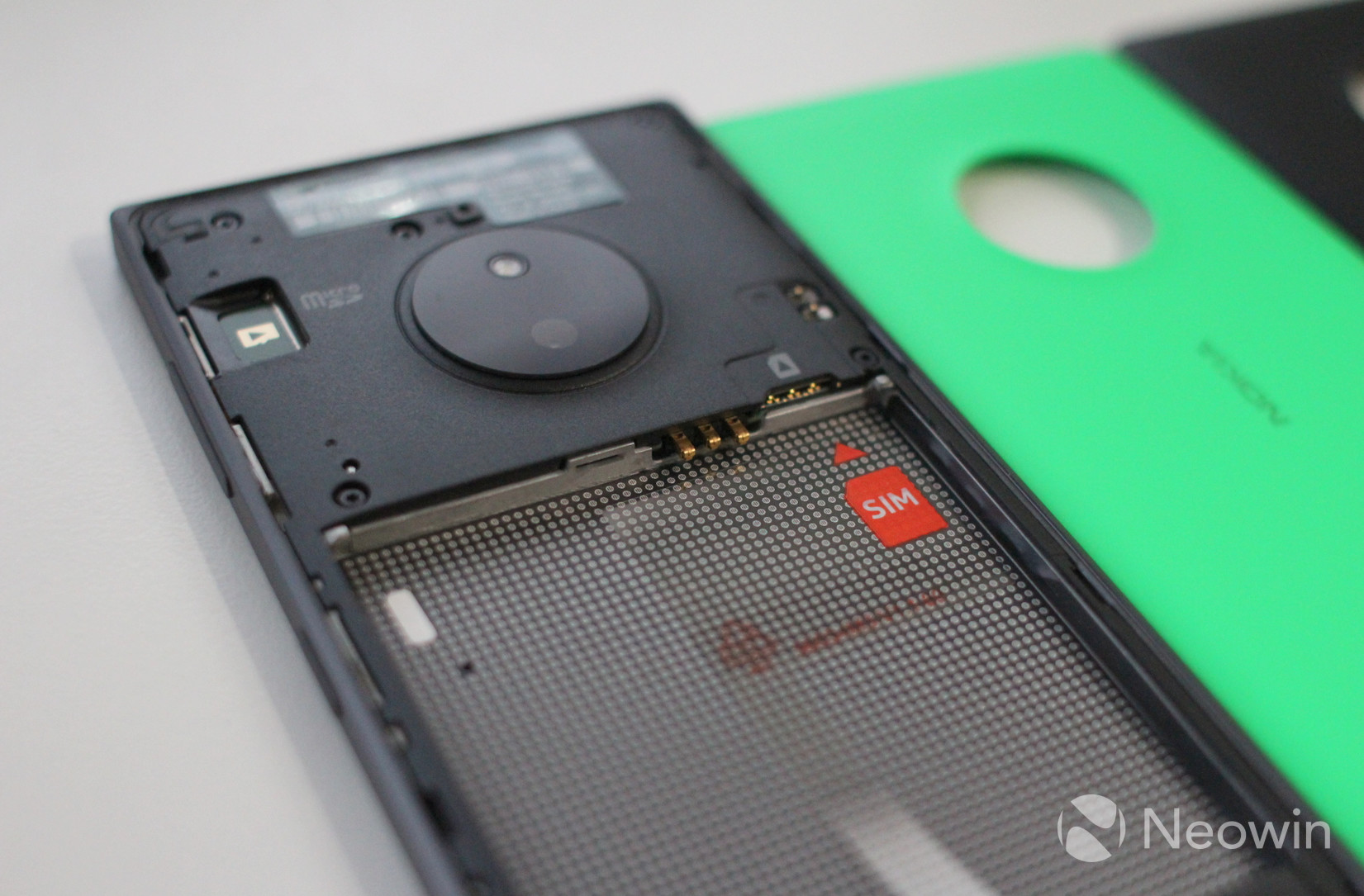 Included in the box is an extra back cover that is lime green and the nearly black cover too. And then there is the standard charger and USB cable; there are no headphones with this phone. 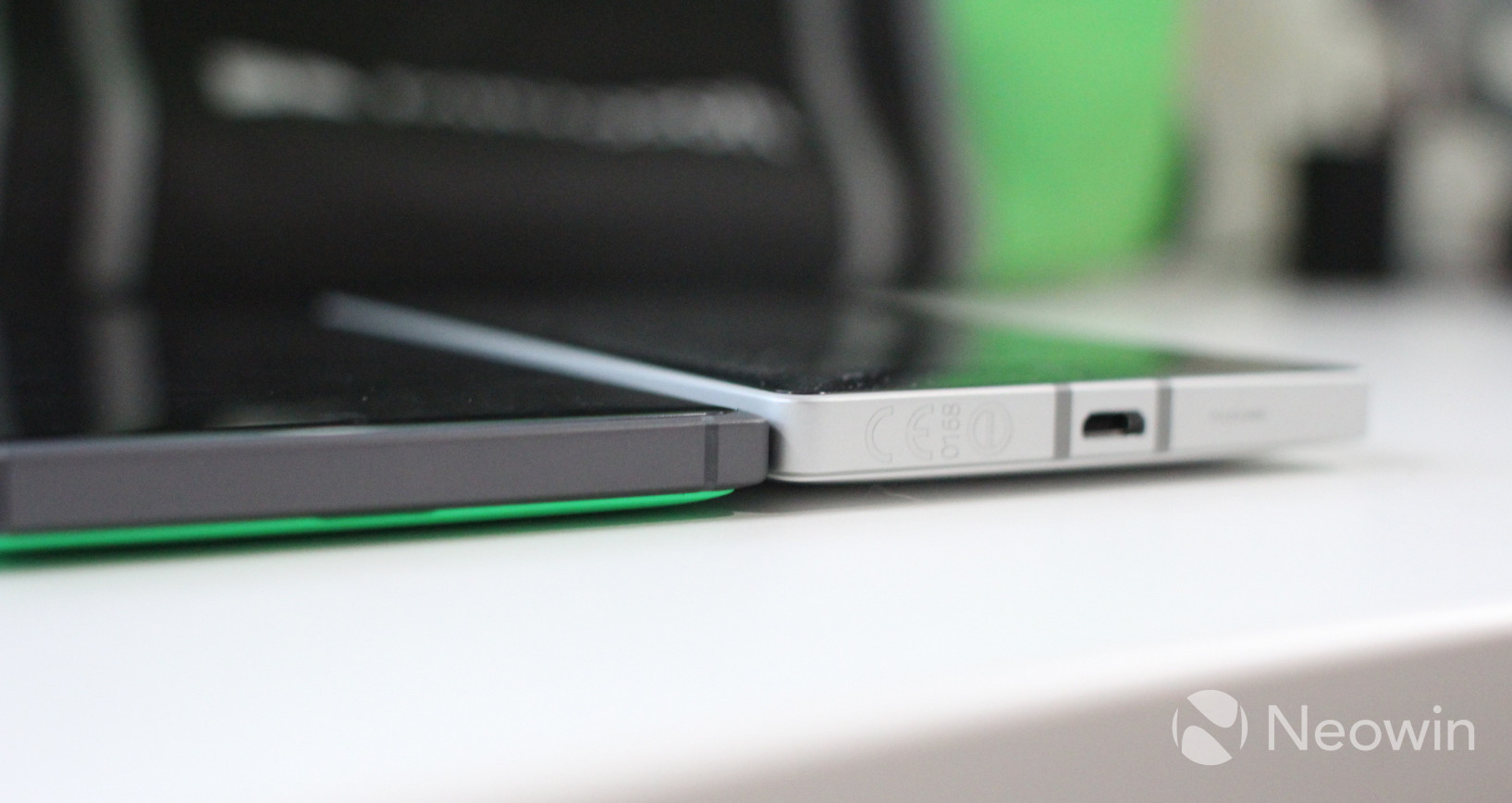 We took a couple of shots next to the Lumia Icon and you can see that this phone is quite a bit slimmer than the Verizon flagship device. In your hands it feels like a premium device but the specs make it certain that this is a mid-range phone.

We will have more about the device in our upcoming review but for now, take a look at the gallery below.