Today, we’re delighted to be wishing a very happy 30th birthday to Tetris!

For many, the building-block puzzle was among the first video games they played. For me, it may not have been the very first video game I played, but it is certainly the first that I remember playing. I must have been 6 or 7 when I was introduced to it by my Uncle José in Venezuela, but I found myself instantly hooked, mesmerized by the falling blocks and playing until either my hands grew numb, or my family dragged me away from the NES.

Back in London a couple of years later, to my utter delight, my parents saved up their pennies to buy me a Game Boy for my birthday, including a bunch of games – but there was only one that I wanted to play, of course: Tetris.

I’ve lost count of the number of people who have shared similarly fond memories of Tetris with me over the years, and part of its lasting appeal – for folks of all ages, it seems – is no doubt down to the effortless simplicity of its underlying concept, and the ruthless addictiveness of its gameplay.

It was developed and created by Alexey Pajitnov at the Moscow Academy of Science, on a Russian Elektronika 60. The device had no graphics capabilities, so Pajitnov created each of the pieces using text instead. Despite its limited graphics, he found that almost everyone who played it loved it, and soon, he found that unauthorized versions had already been created in other countries.

Desperate to share it with the whole world – but concerned that any attempt to do so would fall foul of Soviet authorities at the height of the Cold War – Pajitnov granted the rights for the game to the government. American company Spectrum HoloByte was one of the first to produce an international version, with Tetris becoming one of the first games to be exported out of the Soviet Union. 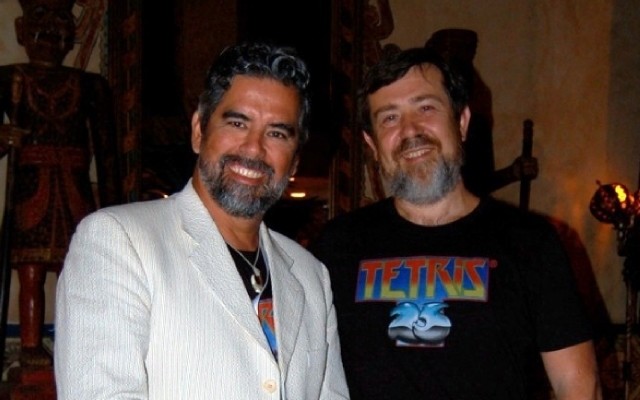 But it was Henk Rogers who made the game the global success that we know today. While visiting CES in Las Vegas in 1988, he encountered it and was instantly addicted to it. He flew to Moscow to negotiate with authorities there to see if he could secure full international rights to distribute the game. He succeeded, and worked with Nintendo to ensure that the company got exclusive rights for Tetris on games consoles.

In 1989, the game launched on the Nintendo GameBoy, and it soon became one of the most popular games ever released. Since then, virtually every console and OS has seen an official (or unofficial) release of Tetris, including well over 100 million copies on mobile phones alone. 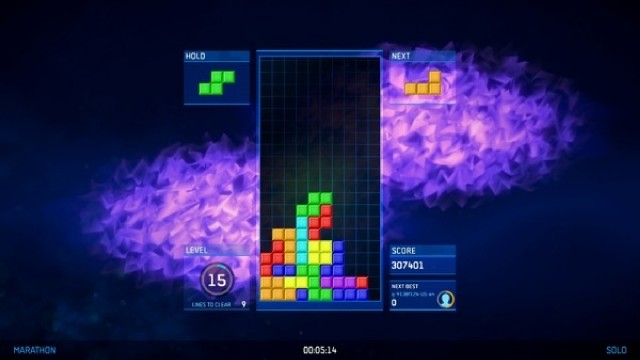 Tetris: the next generation

Rogers set up The Tetris Company in 1996 to exclusively license the rights to the game from Alexey Pajitnov, with whom he had become good friends back in Moscow, and to whom the rights had returned that year. The Tetris Company announced earlier this year that it had secured deals to bring Tetris to the Xbox One and PlayStation 4, ensuring that a new generation of gamers will continue to enjoy the game.

Today, June 6, 2014, is World Tetris Day, and while it also marks the 30th birthday of a game that many consider one of the very best of all time, we have a feeling that we’ll be celebrating its birthdays for many, many more years to come.

We'd love to hear of your Tetris memories, and any thoughts you may have on the game. Did you play it as a kid? Have you never played it before? Do you think it's a bit overrated? Or do you love it as much as we do? Share your comments below!