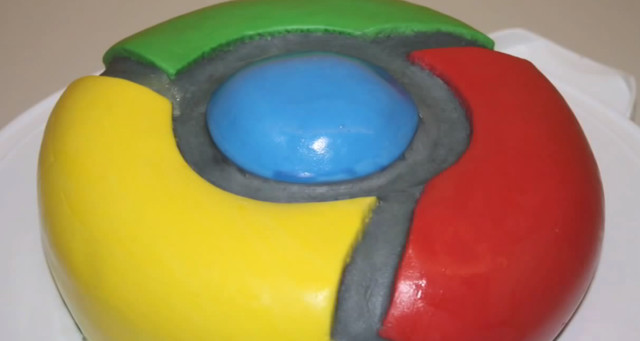 Five years ago, we would never have guessed a small Google project would rise to be the most popular desktop web browser, outdoing Internet Explorer, Firefox and Safari. We also wouldn't expect to have a whole operating system built on its core from a company who were little more than a search engine. How we were wrong.

In fact, it was five years ago yesterday when Google Chrome was revealed, by accident, a day early. The features which were spotlighted by various bloggers are ones we now take for granted. Having tabs on top of, instead of underneath, a URL bar was a novelty, and the 'omnibox' address bar would revolutionise browsers, and be transferred to all the major ones.

Google actually took the idea for 'Incognito mode' from IE's 'InPrivate' setting, but managed to grab more attention than Microsoft's iteration - perhaps the witty help text when you select it is the reason for this - watch out for people behind you, it warns.

Chrome did have setbacks at first, however, as it launched with no way to manage bookmarks and no extensions, unlike Firefox. But Chrome is developed so rapidly, that these never had time to settle as issues. In just five years, Chrome is on version 29, and even now runs on its own layout engine, Blink, which is based upon Apple's WebKit engine.

Chrome for Android was launched in February 2012, which comes bundled as the default browser on Nexus devices, and an iOS version followed in June of the same year, to much praise for its tab sync capabilities. Google want to see Chrome everywhere, and they seem to be succeeding. They even released a metro version for Windows 8 before the OS even reached public release, even though they've said they will develop no more Windows 8 apps.

The question now, is what next?