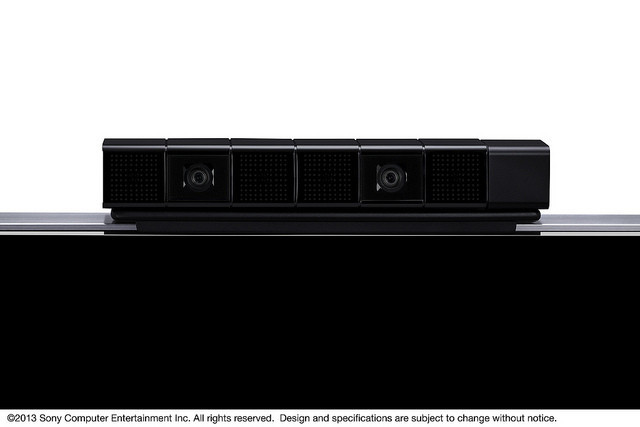 Sony has now confirmed that its upcoming PlayStation 4 console will allow for owners to use voice commands, but only if the optional Eye camera is connected. The news came today via a Sony spokesperson after a YouTube video taken at the recent GameStop Expo first showed the feature as part of a presentation to GameStop managers.

The clip showed that the Eye camera, when connected to the PS4, will allow for "navigational voice commands" from users. In a statement to Polygon, a Sony spokesperson said simply, "Sony Computer Entertainment can confirm that PlayStation Camera allows for voice recognition and we will look forward to sharing more details in the lead up to the launch of PlayStation 4 on November 29."

Earlier this summer, rumors hit the Internet that Sony was going to include the Eye camera in every PS4 console, as Microsoft is doing with the Kinect sensor and microphone on the Xbox One. However, those same rumors claim that just before E3 in June, Sony made the decision to remove the Eye from the PS4 and make it an optional $59 accessory in order to lower the price of the console to $399. Sony has yet to comment on these rumors.

The news that the Eye camera can be used to handle voice commands for the PS4, but is still being sold as an option, might put even more pressure on Microsoft. Company executives continue to insist that the Kinect hardware will always be sold with the Xbox One even though they have also admitted that the Xbox One will still be able to work without a Kinect sensor connected to the console.