In the past few months we have covered everything from model names to performance and battery life claims. A key focus has been Haswell's graphics, with rumors suggesting its performance is set to be 2 to 3 times that of current HD 4000 integrated graphics.

So what is Haswell exactly? It is Intel’s 4th generation Core architecture which will see a major refresh of the entire Core i3, Core i5 and Core i7 product lineup in 2013. Whereas last year’s Ivy Bridge was a "tick" release, Haswell is a tock and traditionally that's meant a more significant advance forward. 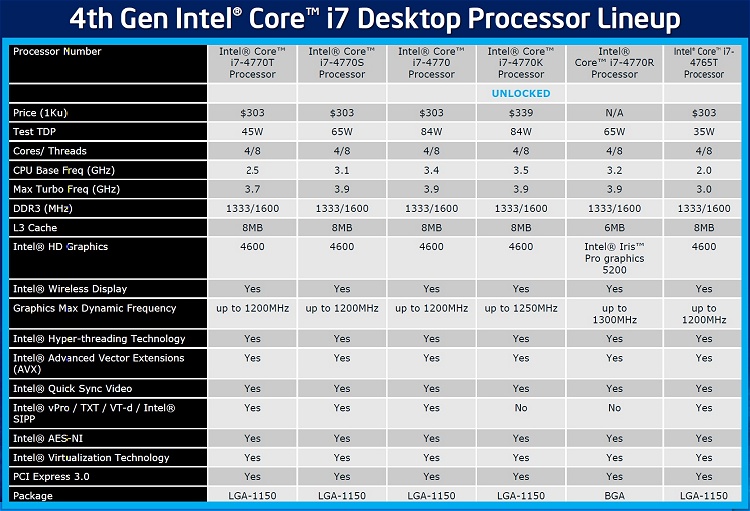