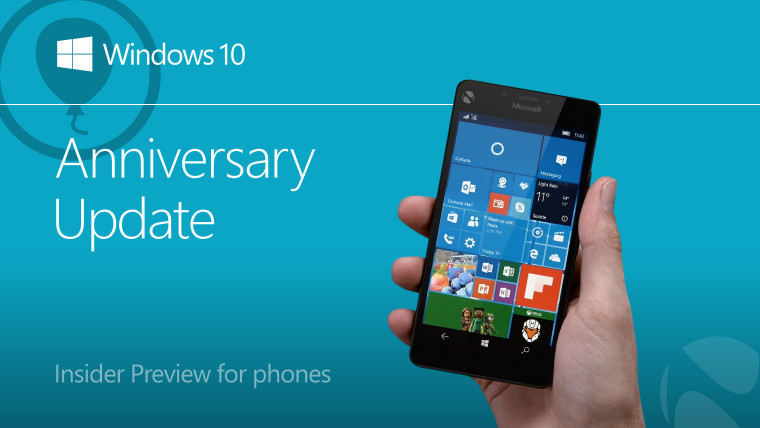 Earlier today, Microsoft released Windows 10 Mobile Insider Preview build 14342. While there were only four known issues listed, another has been found.

Upon installing the new build, some users are finding that their phone is getting stuck on the Windows logo and not booting up. Luckily, Microsoft has acknowledged the issue and is offering a fix.

Initially, the fix was to wait 30-40 minutes. After that, the phone should boot and data migration will start.

Unfortunately, this wasn't working for some users, so the answer is to force your phone to reboot by following these steps:

Did your phone get stuck during booting when you installed build 14342? Let us know in the comments if this workaround worked for you!