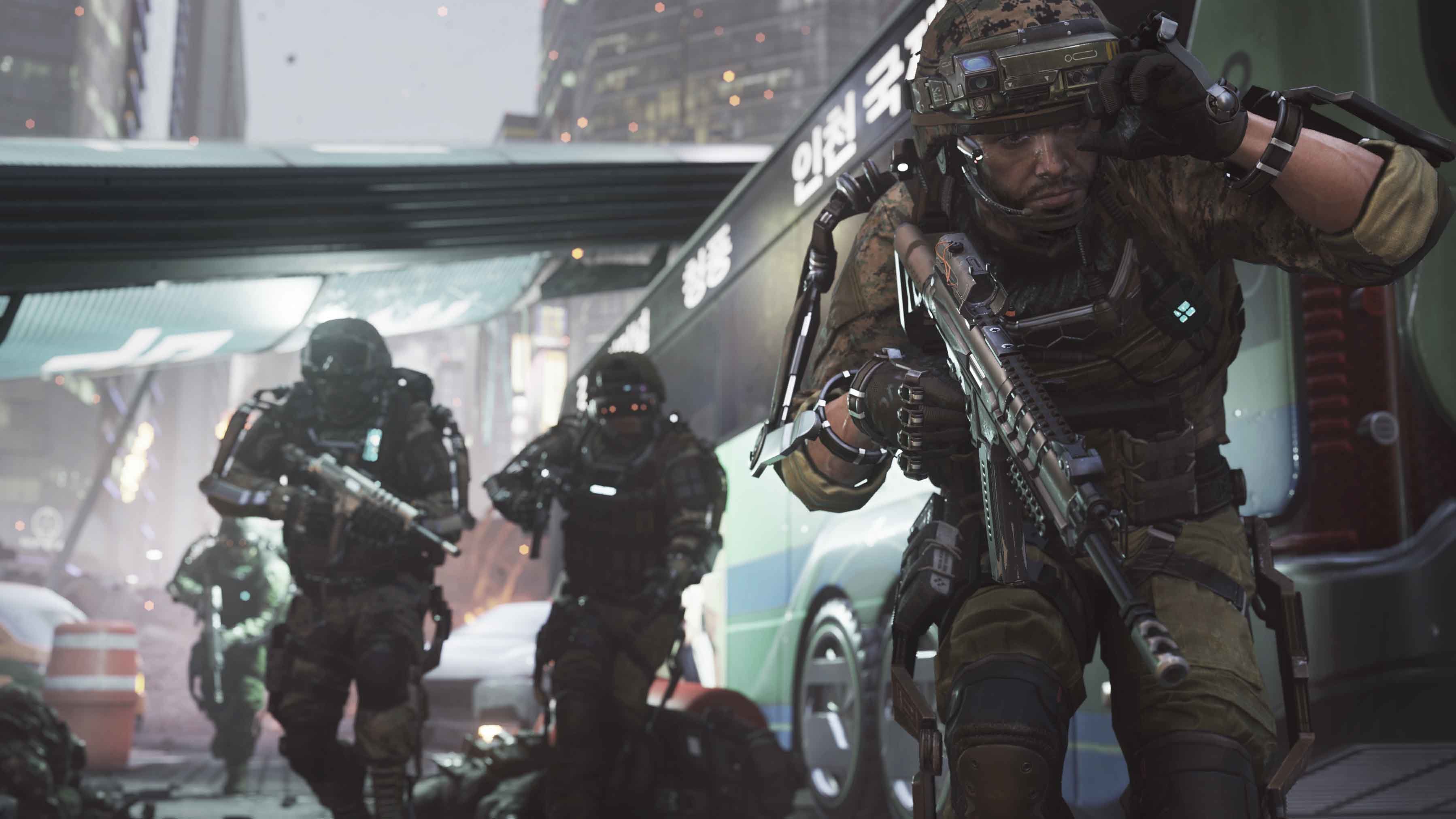 You might be one of the many fans who are anxiously waiting for Call of Duty: Advanced Warfare to come out on the Xbox One next week. If so, you might want to check out a Microsoft Store this Sunday, where the company is holding a special launch event.

Of course, all Microsoft Stores will have CoD: Advanced Warfare on stock, and you can obviously order and download the game online but if you’re looking for something a bit more exciting you might want to head to one of the select company stores.

Microsoft’s events will feature a special military-type atmosphere and some special perks for those attending including:

As for where this is happening check out this list below of special stores: