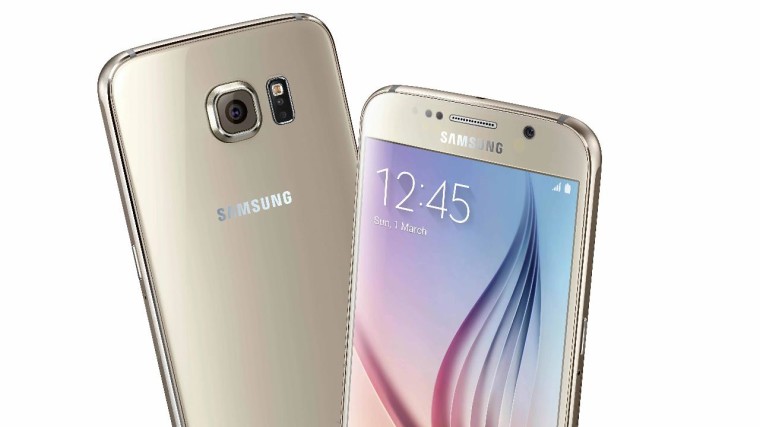 GSM Arena has gotten ahold of images showing what is rumored to be Samsung's unannounced Galaxy S6 Active. The images show the front and back of the device clad in black rugged plastic along with an AT&T logo just below the S6 style camera bump and what appears to be a heart rate sensor and flash.

From the picture you can see the fingerprint sensor and capacitive buttons are replaced with physical ones, as with last year's Galaxy S5 Active. The Galaxy S6 and S6 Edge do not feature water-resistance like Samsung's previously flagship, the Galaxy S5, so the Active variant, which does, starts to make even more sense with this extra feature. 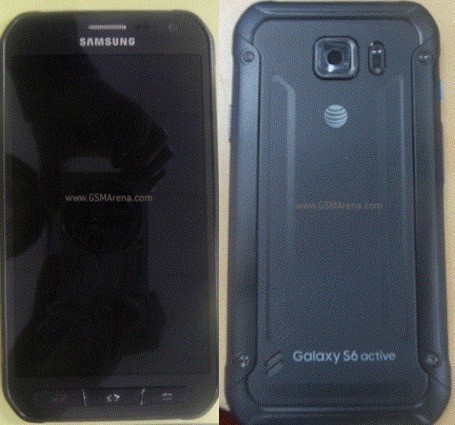 Another surprising and welcomed addition is the larger battery in the Active model. The new battery will sit at 3500mAh, quite a bit larger than the S6's and S6 Edge's 2600mAh battery. Other than these assorted inclusions/exclusions, the S6 Active will pack more or less the same features as the S6 in a understandably thicker and heavier body.

The Galaxy S6 and S6 Edge were announced in March, so we are expecting the release of the Active variant any day now. As with any leak, you will want to take this one with a grain of salt, though we think the images and specs are pretty consistent with the rumors we have heard and features we are expecting.