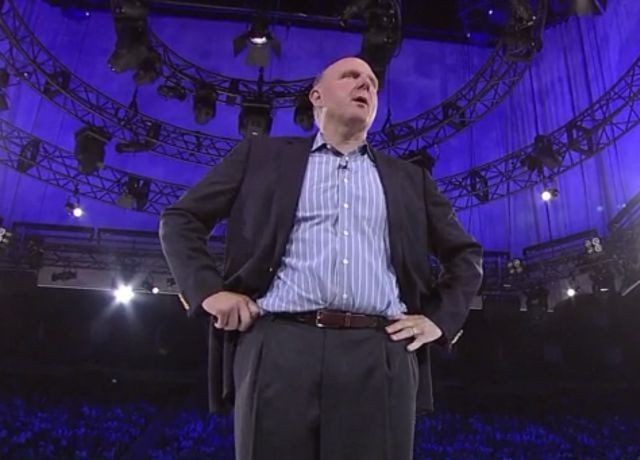 Steve Ballmer's retirement announcement from Microsoft this morning was a surprising one, in that no one expected it for a few more years at least. However, the company is apparently wasting no time in launching a special committee that will help choose Ballmer's successor when he departs sometime in the next 12 months.

The big question: who should the committee pick to take over one of the biggest tech companies in the world? Should they go the easy route and pick someone that's aleady been working at Microsoft and knows the company and its people? Or should they take a risk and pick someone who comes from outside the organization and who might shake things up for the better?

There are a ton of possible candidates for the job, both from within and from outside Microsoft. Here are just a few of them: 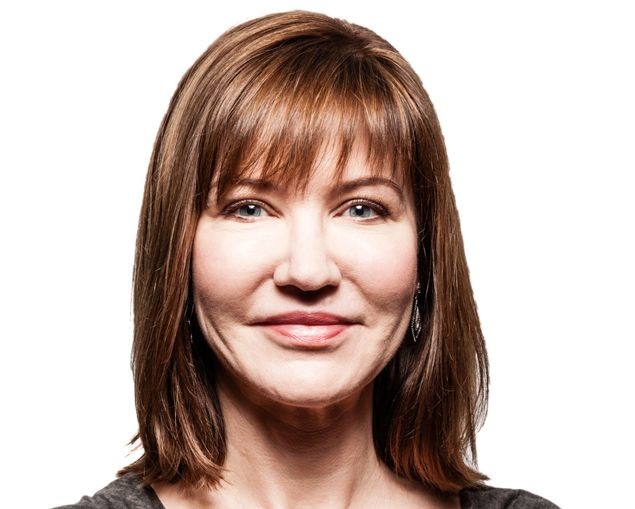 The former head of Windows development is now in charge of Microsoft's hardware related activities as part of the "One Microsoft" reorganization and is also in charge of the games and entertainment studios. The special committee will certainly be looking at her as a successor to Ballmer based on her experience and knowledge of a number of the company's divisions. 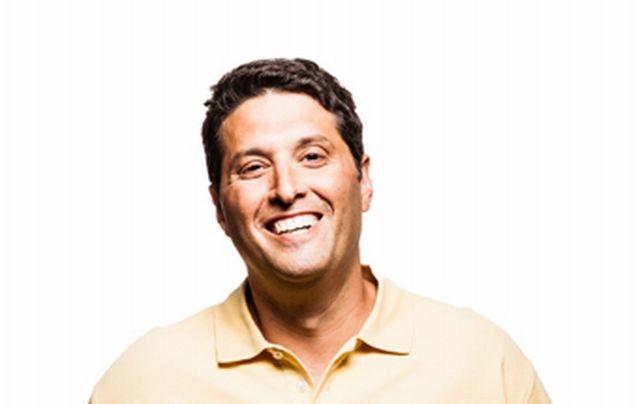 Myerson is currently in charge of all Windows and Xbox software development at Microsoft after previously being the head of Windows Phone. Even though software has less of an emphasis at the company nowadays, he has been known to make some bold moves, such as dumping Windows Mobile completely and starting fresh with Windows Phone. 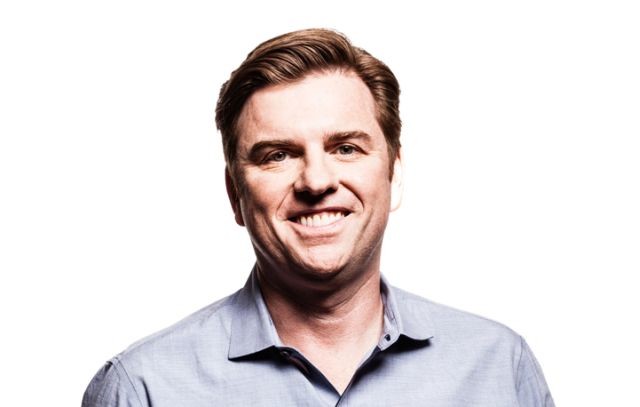 After serving as the head of Skype, Bates is now in change of Business Development and Evangelism at Microsoft. Skype has been a huge part of Microsoft's product lineup since Skype was acquired in October 2011 and Bates was a big factor in that effort. He will certainly be a person that the special committee might strongly consider.

The list of people outside Microsoft that the special committee might look at is a bit more nebulous, but we have a couple of ideas about that as well. 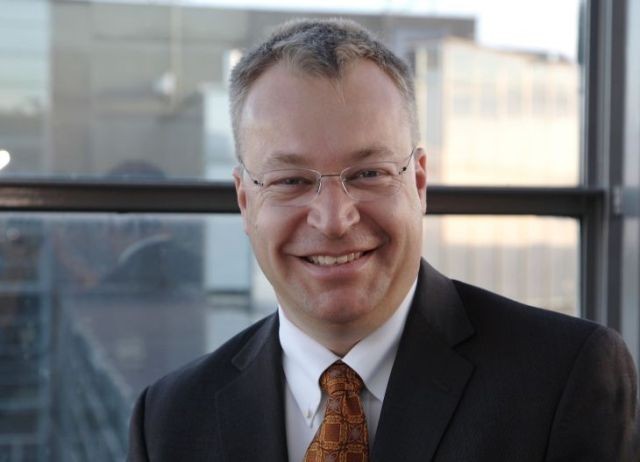 The current head of Nokia was previously a Microsoft executive and of course Nokia is pretty much joined at the hip to Microsoft these days thanks to their tight Windows Phone relationship. Elop knows Microsoft perhaps better than any top tech CEO today and would be someone the special committee might look at to take over from Ballmer. 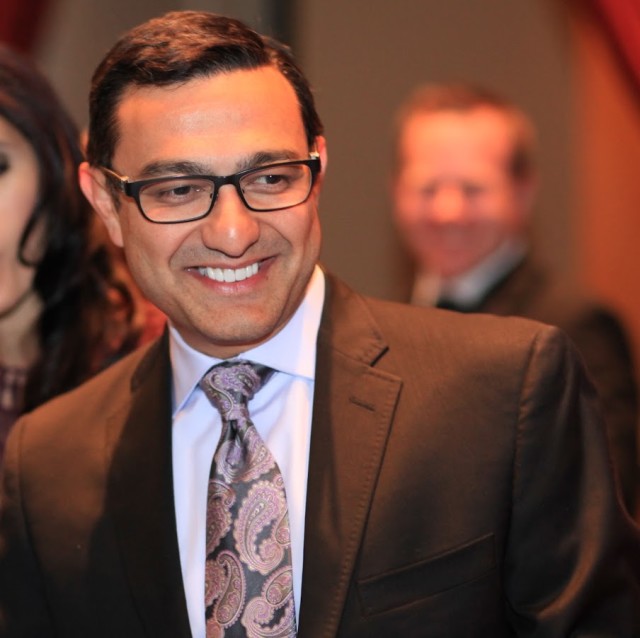 Gundotra is also a former Microsoft executive who worked for years at the company and helped to create its .NET software framework before moving to Google in 2007. He quickly moved up the ranks and is now the Senior Vice President, Engineering for the company. However, he could leave that behind if he was offered a chance to be in complete charge of Microsoft.

Images via Microsoft, Nokia and Google