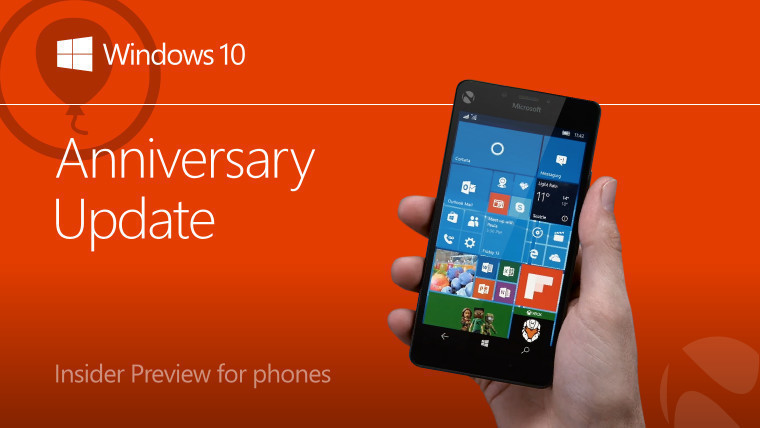 It's another day and another build. Today saw the release of Windows 10 Insider Preview build 14388 for both PC and Mobile. The build follows 14385, which ended up being the first one to be released on a weekend.

You shouldn't be surprised to find that today's build doesn't contain any new features. After all, this is crunch time. The Anniversary Update is three weeks away, and Insiders can expect an RTM build soon.

There are, of course, fixes, improvements, and known issues. In fact, Dona Sarkar was specific in saying that this build contains 44 fixes, listing the most important ones. Here's what got fixed or improved in Windows 10 Mobile build 14388:

It would seem that the list of fixes continues to get smaller. That's likely because builds are rolling out more frequently now, as well as because the Anniversary Update is getting close to done.

Of course, once the Anniversary Update rolls out, we can start looking for Redstone 2 builds, which should start arriving in mid-August.

If you're on the Fast ring, you can get build 14388 by heading over to Settings -> Update & security -> Phone update -> Check for updates. If you're not and you want to be, download the Windows Insider app and set it to Insider Fast.