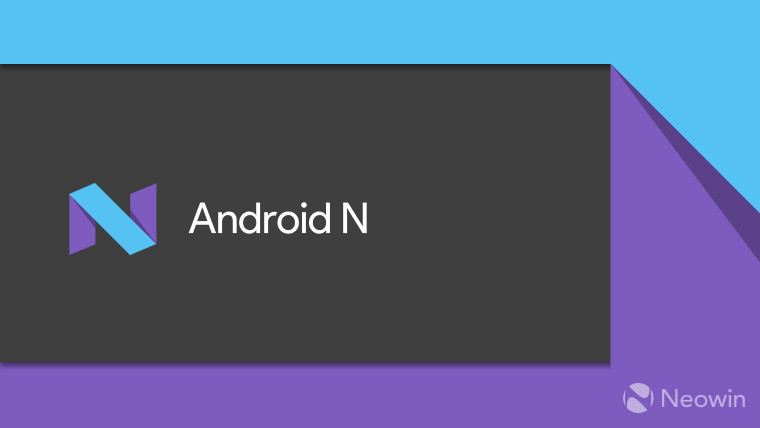 As Google promised a week ago, the company has released the first Developer Preview of Android 7.1 Nougat. The firm is promising beta quality, which was a label that it didn't put on 7.0 until Preview 3.

As was planned, today's Preview is only available for the Nexus 5X, 6P, and Pixel C. Google says that it will open it up to more devices next month for Developer Preview 2, but it didn't specify which ones. The firm has noted, however, that all Nexus devices that were eligible for 7.0 Nougat will eventually be able to install 7.1.

The new APIs have been finalized as level 25. If you're a developer, you can begin submitting your apps that use the new APIs to the Play Store right now. You'll also have the option to submit to alpha, beta, or production channels.

If your device is already on the Android Beta Program, there's nothing more that you need to do and your device will alert you to install an update. If you're not, you can sign up for it here. You also have the option of flashing the OTA, if you feel like putting in the work. You can download the images here.